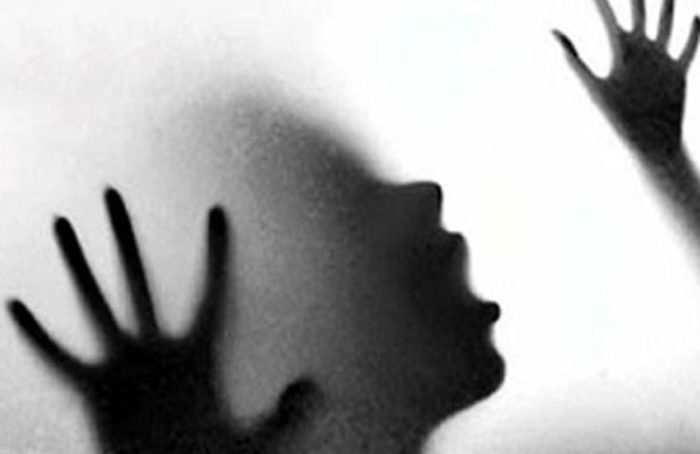 Karachi police told sources that they arrested the killer of a 12-year-old boy, whose body was found in a salt processing plant in Karachi’s Ibrahim Hyderi neighbourhood.

According to Senior Superintendent of Police Ibrahim Hyderi, police conducted an operation in Balochabad area upon receiving a tip-off and arrested the suspect Rasheedullah.

Police said the suspect is the neighbour of the boy identified as Arman Salih.

The suspect confessed to strangulating the boy with a shoestring, saying he did it to take revenge from the deceased’s elder brother.

After the boy’s body had been found, it was sent to Jinnah Hospital for post-mortem, which revealed that the boy died of asphyxiation after a noose was tied around his neck.

The boy resided a slum in the locality. He had left his home in the afternoon around 1:30PM and was found dead three hours later, at 4:30PM.