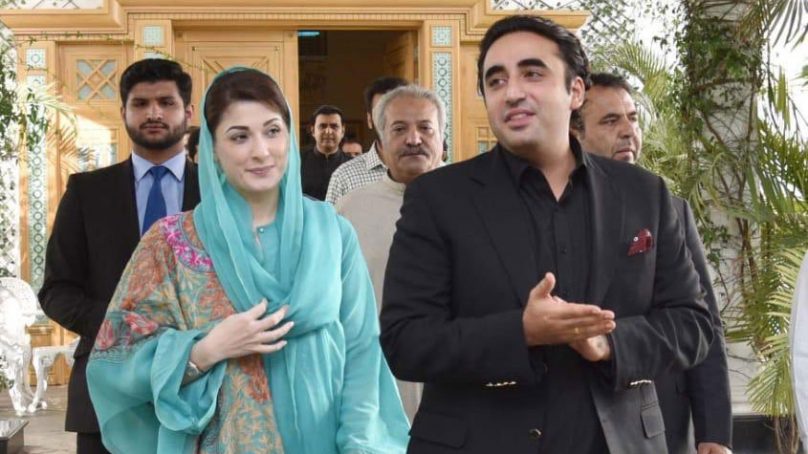 Politicians from the two main opposition parties, Pakistan Muslim League (PML-N) and Pakistan Peoples Party (PPP) criticized the relief package by PM Imran Khan. The opposition leaders have described it as the biggest and historic fraud. The two leaders including Maryam Nawaz and Bilawal Bhutto Zardari lambasted Khan and asked him to step down to provide relief to the nation.

PML-N information secretary Marriyum Aurangzeb stated that Khan has stated on live television and tried to fool the nation with the subsidy package. Moreover, Bilawal said, “PM package is nothing but a joke. PM claims few families will benefit from 30% discount for only 6 months on Ghee, Flour & lentils.”

Imran Khan Will Not Only Complete His Five-Year Term in Office but Also Form the Next Government: Sheikh Rashid