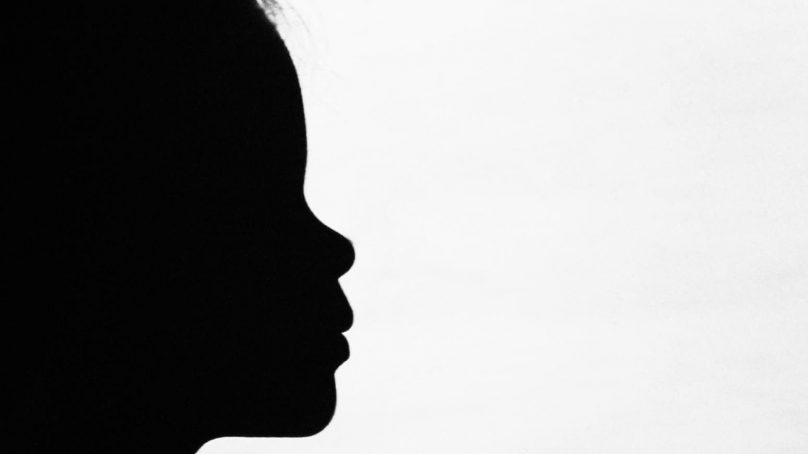 Post-mortem report revealed that severe loss of blood caused the death of 10 year old Farishta, who was allegedly raped before getting murdered.

According to sources, the post-mortem report revealed severe loss of blood caused the death of the minor.

The report said that eyes, scull and feet of the little girl were eaten by animals. It added that the clothes of girl were not torn.

Two days ago, the Islamabad police arrested six suspects in the case of the rape and murder of the 10-year-old in Chak Shahzad.

The police have told sources that 793,000 calls have been scrutinized and while 1,587 phone numbers found suspicious. It has interrogated 50 people, both men and women.

The girl had went missing on May 15 at 5:30pm from her house in Chak Shahzad. On May 20, her body was found in a nearby forest. One of the issues raised during the investigation was that the SHO of the Shahzad Town police station initially refused to register a case of her disappearance. He told the family that it seemed as if the girl had run off herself.

PM orders aircraft to bring back Pakistanis from Malaysia