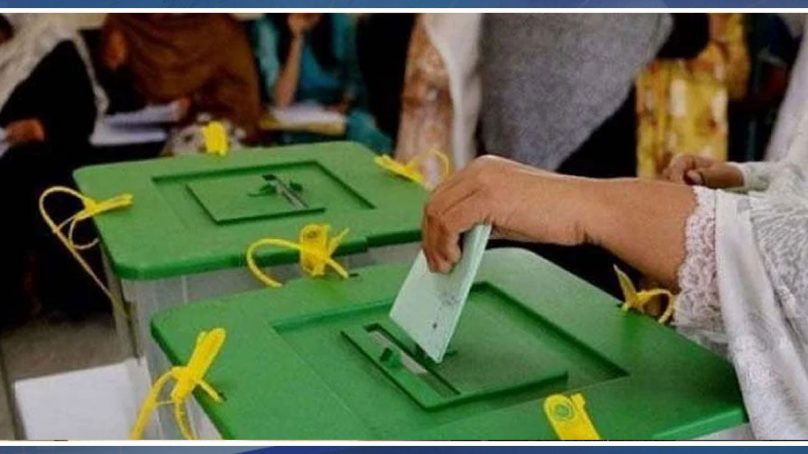 PPP and PTI win one seat each at AJK by-polls

PPP’s Amir Yasin is from LA-12, Kotli-V, he is the son of senior PPP legislator Chaudhry Mohammad Yasin. Yasin got a significant lead of 5,000 votes against his competitor, Chaudhry Shauqat Farid from PTI. Other candidates include Umair Asghar Chaudhry of PTI who bagged 3,843 votes.