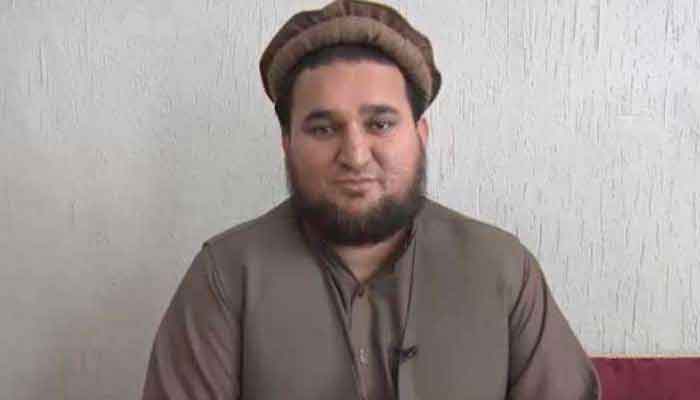 The opposition Pakistan Peoples Party (PPP) and an independent politician from the former Federally Administered Tribal Areas on Monday asked for an explanation from the government over the mysterious escape of former Tehreek-e-Taliban Pakistan (TTP) spokesman Ehsanullah Ehsan from the custody of a security agency.

He demanded that the matter be referred to a parliamentary committee for an inquiry.

PPP’s Syed Naveed Qamar also spoke on the matter and questioned the government’s silence over the issue.

“How can you sweep the issue of the escape of Ehsanullah Ehsan under the carpet?” Mr Qamar said.

He also asked the government to tell the nation whether he had been released under an agreement or had fled from the hands of the security agencies.

“Tell us even if you have a deal with the US,” he went on.

Dubbing it a serious issue, Mr Qamar said that if Ehsanullah Ehsan could slip from the highest security cover, then this laid bare the level of alertness.

“The sanctity of the house demands that parliament be taken into confidence. Do not bypass the parliament,” he said.