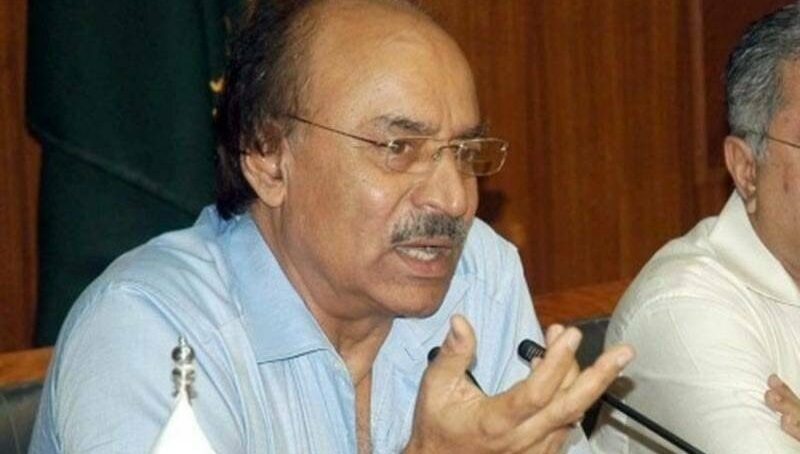 PPP leader Nisar Khuhro wins Senate by-poll in Sindh, on the seat vacated by former federal minister Faisal Vawda following his disqualification. Khuhro secured the seat by bagging 99 votes out of 101; two votes were rejected. The polling took place in the Sindh Assembly building and continued without any break until late afternoon. The opposition parties include the Tehreek Labbaik Pakistan (TLP), the Pakistan Tehreek-e-Insaaf (PTI), Muttahida Qaumi Movement-Pakistan (MQM-P), Muttahida Majlis-e-Aml (MMA), and the Grand Democratic Alliance (GDA) had already announced the boycott of the polling process.

Earlier, the former minister Faisal Vawda was disqualified for a lifetime under Article 62(1)(f) of the Constitution as he was found concealing his US nationality while submitting his nomination papers.