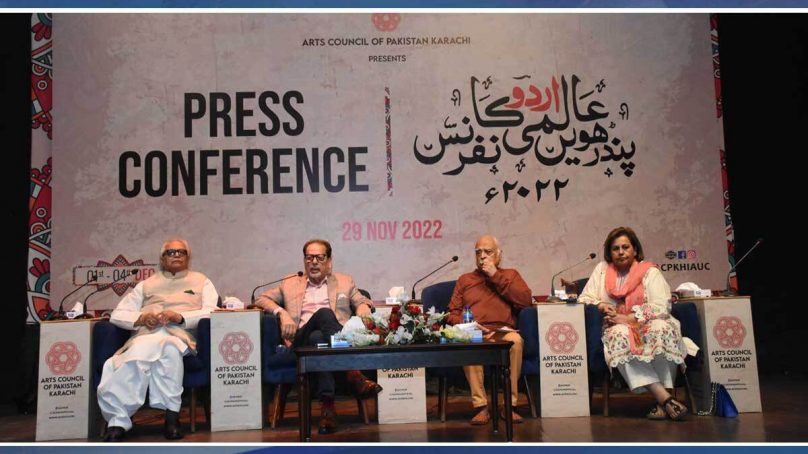 The tradition of the International Urdu Conference was started fifteen years ago, which has now become a powerful Conference, said President of the Arts Council, Muhammad Ahmad Shah

Ahmad Shah is madly waiting for the Almi Urdu Conference like a mother waits for the birth of a child, Anwar Maqsood. 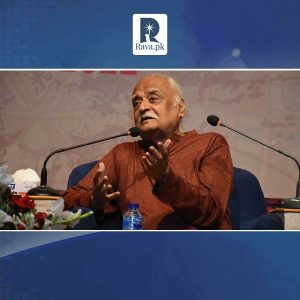 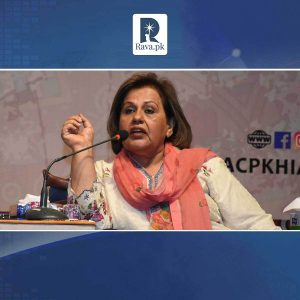 He said that at the Urdu conference there are literary meetings, mushaira, qawwali, dance, and everything that is connected with a culture, we have connected the six languages ​​of Pakistan with the Almi Urdu conference, and there will be more than 45 meetings in the four-day conference. Hundreds of experts and intellectuals from all over the world will express their views. He said that we will raise the flag of Pakistan all over the world. today the country that is being divided economically and politically needs to be united, our great people are separated from us, Mustansar Hussain Tarar is unwell, and delegates from India. did not get NOC, people from India will participate online, we believe that through literature we must change the attitudes of the people of this country. The well-known intellectual and writer Anwar Maqsood said that Ahmed Shah is not a human being, he is waiting for the Almi Urdu Conference like a mother waits for the birth of a child. At this conference, every evening is crowded and every gathering is decorated. Ahmad Shah has made this building a huge building with his language, civilization, and love. It is a big thing to hold a conference in these economic conditions. The people of Karachi are requested to Reach the Arts Council Karachi at four o’clock on December 1st. Famous poet Iftikhar Arif said that I have not seen any other institution which has worked so frequently for literature, Karachi was a difficult city, there was violence here. It is not easy to collect the writers of all the languages ​​of Pakistan under one roof, all the languages ​​of Pakistan are our language, and we have no differences with anyone, this has been implemented by the Arts Council, theoretically, those who are not united, Ahmed Shah has gathered everyone under one roof, I request you all to advertise as much as possible, we are going through difficult times now, he said, I have been watching this institution since 1965. Yes, all the past leaders are respectable, but the situation now is very different. Not only has the infrastructure changed here, but we have few things left to be proud of in the world, including an arts council. Well-known writer Noor ul Hudi Shah said that the role of the Arts Council in the coming two years, you cannot even imagine, with the contribution of writers and poets in this institution, the dead city has come alive, silent people. 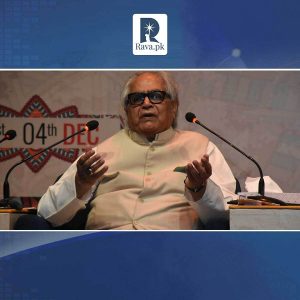 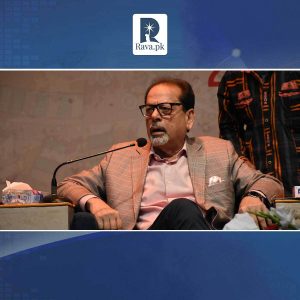 To raise a fuss, to Christianize them to talk, this is what Ahmed Shah and the Arts Council are doing, all the languages ​​of this country are national languages, Ahmed Shah has done a lot of work on this, and it has created a lot of love and adoption, here. It feels very good when everyone gathers under one roof, there was a time when dead bodies were falling outside, writers were talking here, and they said that they are bringing love, unity, and closeness to the Almi Urdu Conference. , the more it increases, the stronger it will be.

Inauguration of Nutritional Stabilization Center, Pediatric Department in collaboration with WHO and State of Art Laparoscopic Gynecological Theater with 3D–4K Laparoscopic Machine