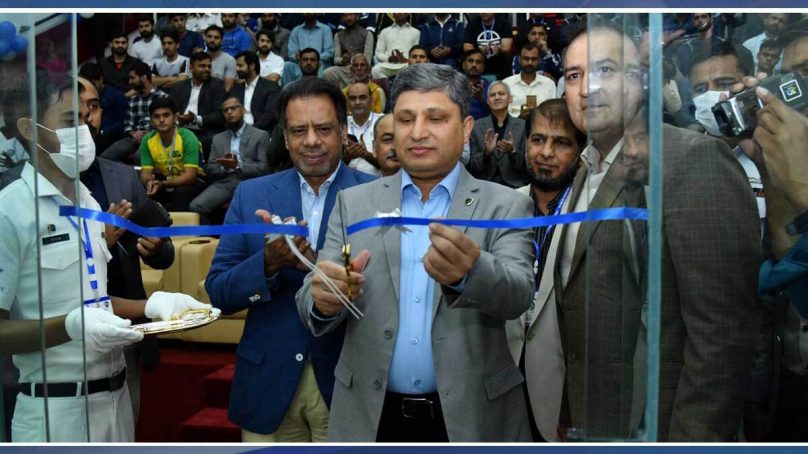 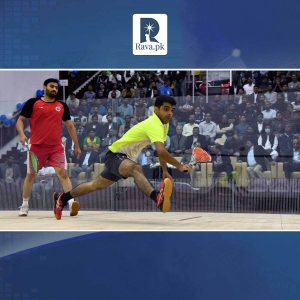 Earlier during his welcome address. Tournament Director Commodore Tauqeer Ahmad Khawaja said that the National Squash tournament will be organized every alternate year. The event will prove to be instrumental in promoting Squash at the National level and will also provide an opportunity for domestic players to show their professional acumen. The tournament director also appreciated the players, officials, sponsors, and Commander Karachi for their support and presence during this mega event.

The Championship will be held from 6-10 December 2022 and will comprise 54 matches. Top national players will be seen in action during the event. Players from across the country comprising 28 Men and 28 Women are participating in this championship.

The opening ceremony was attended by a large number of civil & military dignitaries, sponsors, and senior squash players.