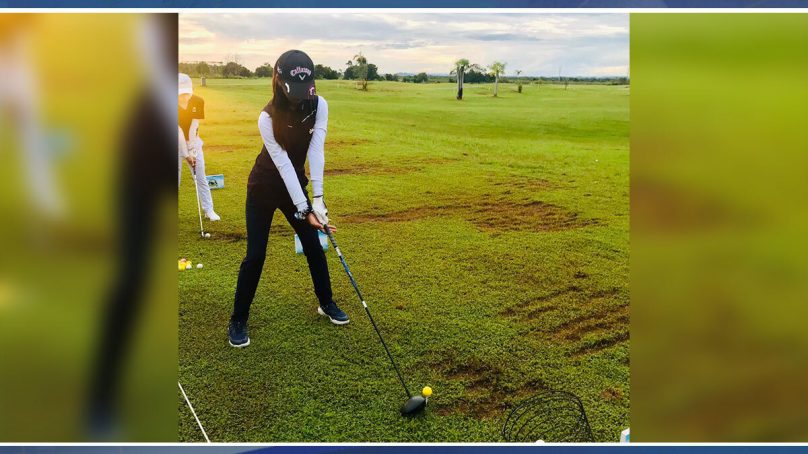 Pakistan:- Arooba Ali, who is being sponsored by the Pakistani real estate brand AAA Associates will be representing Pakistan at the 22nd Sarawak Junior International Golf Championship, Malaysia. Her golfing career includes various golf championships. Arooba Ali is set to bring glory and pride to the country.

Just like many other sports stars, Arooba Ali was spotted by AAA Associates at the beginning of her career. It was obvious that she would be a promising sports star in the future. Upholding its tradition of supporting rising sports talent, the real estate brand decided upon Arooba Ali as the representative of the brand. However, this was not a random choice, as Arooba had an impressive profile. 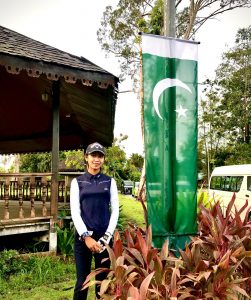 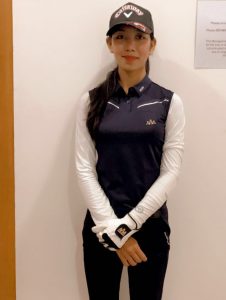 Arooba Ali began her career as a golf player in 2015 at the young age of 14. But only in a short span of one year, she won her first golf tournament in 2016. She ranked among the top players in the tournaments that followed. In an interview, she said that “This was not an easy journey as I won and lost many times during this time.” Finally, her national success came in 2018 as she became the best lady golfer in the country.

Replying to another question she said that “My father was the person who stood by me throughout this journey, and he supported me. My family’s help and support transformed my weaknesses into strengths.”  Lastly, she said that “It was my teachers as well who supported me all along as I would not have been able to achieve anything without the support and guidance of my teachers.”

Arooba Ali has come a long way from playing national-level championships during the early days of her career to becoming a national player. AAA Associates played a key role in achieving the ambitions of Arooba who will now go on to represent Pakistan at an international championship. For Arooba, the sky is the limit now. While for the nation it is a matter of pride for having such a bright young sports star representing the country.