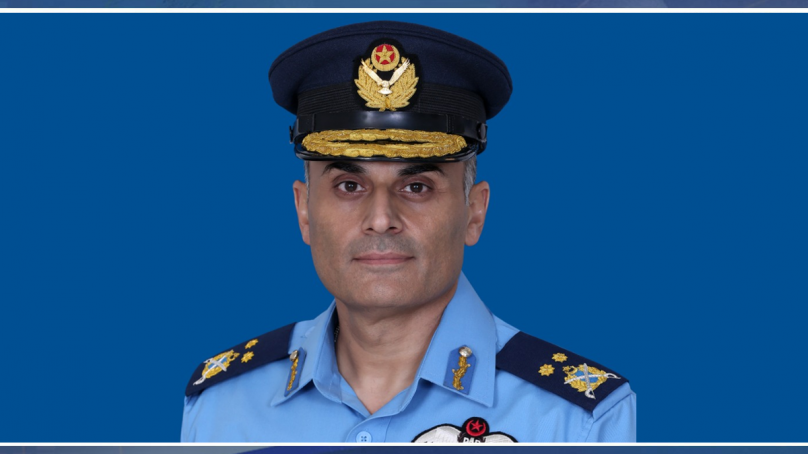 25 August 2022: Air Vice Marshal Aurangzeb Ahmed, SI(M), has been appointed as Director of General Public Relations (Air Force). Air Vice Marshal Aurangzeb Ahmed was commissioned in the GD(P) Branch of Pakistan Air Force in December 1992. During his career, he has commanded a Fighter Squadron and an Operational Air Base. He has served as Assistant Chief of the Air Staff (Operational Requirements & Development) at Air Headquarters, Islamabad. He holds Master’s degrees in Military Arts from China and National Security & War Studies from National Defence University, Islamabad. The Air Officer has served as Directing Staff and faculty member at National Defence University, Islamabad. He has also performed his duties in Saudi Arabia as Contingent Commander of the Pakistan Aeronautical Complex team. He is a recipient of Sitara-i-Imtiaz (Military)