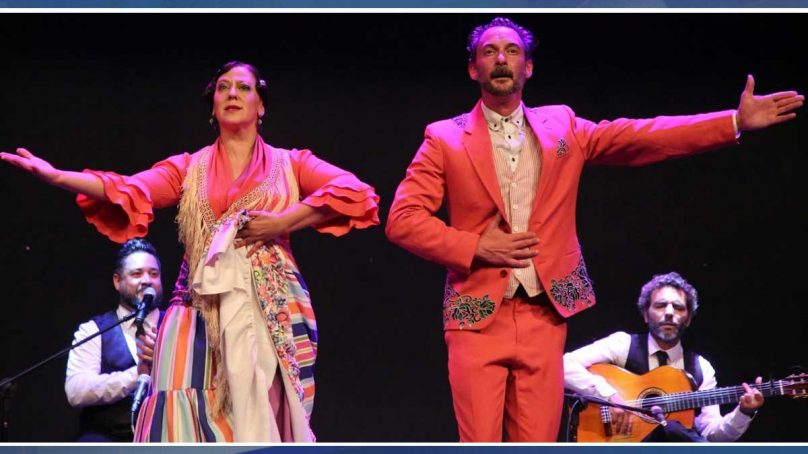 Arts Council Karachi is a great place for cultural activities, and this collaboration with the Arts Council will continue in the future, said Spanish Ambassador Manuel Durán Giménez-Rico.

Karachi () Arts Council of Pakistan Karachi and the Honorary Consulate of Spain jointly organized a special cultural dance of Spain “Flamenco” in AC Auditorium I. The concert was attended by President Arts Council Muhammad Ahmad Shah, Members Governing Body, the Ambassador of Spain; Deputy Ambassador, Honorary Consul General of Spain & Various social figures attended the dance concert. Ambassador of Spain Manuel Durán Giménez-Rico said that Flamenco has been an art for many years and has been our cultural dance. We hope you all enjoy our cultural dance. He said that this is our first event in the Arts Council of Pakistan Karachi. Arts Council Karachi is the best place for such a cultural program. We hope that this collaboration between us will continue in the future. At the Event, the Spanish cultural dance Flaminco’s expert dancers Compania Choni and Victor Bravo’s brilliant dance received a standing ovation from the audience, while the Spanish musicians David Bastidas & Juan Manuel performed at the Flamingo Dance Concert. It should be noted that the Arts Council of Pakistan Karachi is an institution that takes steps the promotion of Pakistani culture and also promotes foreign culture by collaborating with other foreign consulates in Pakistan.