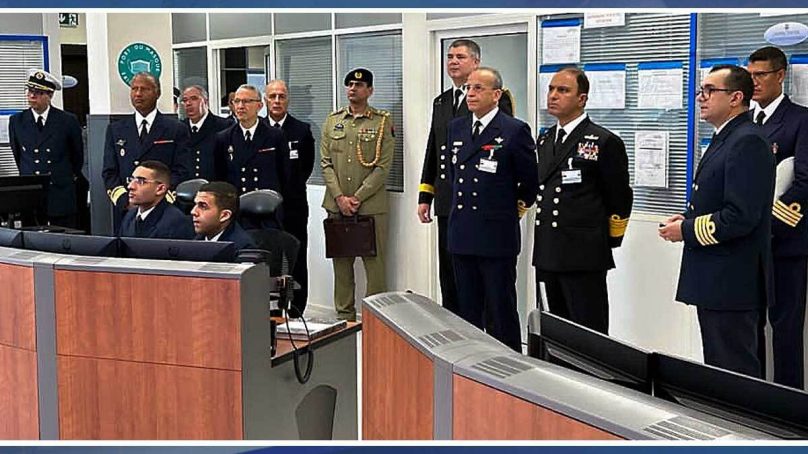 Chief Of The Naval Staff Official Visit To Morocco