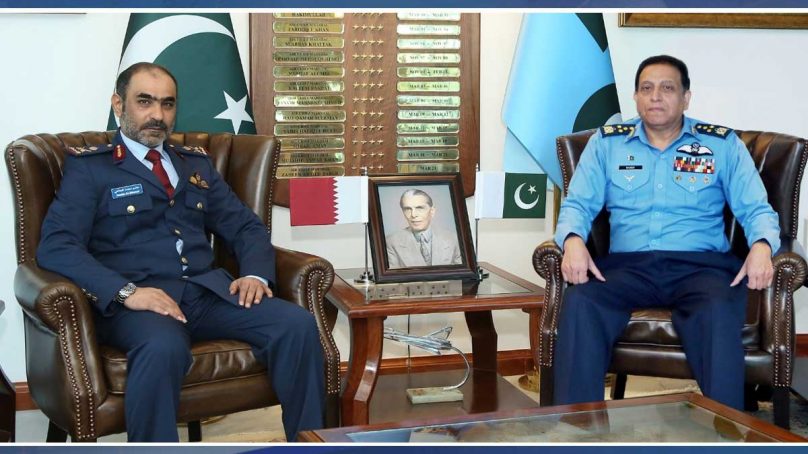 While appreciating the professionalism of the Pakistan Air Force, Major General (Pilot) Jassim Mohammad Ahmed Al-Mannai acknowledged PAF’s rising indigenous capacity in the aviation industry. The Air Chief said that Pakistan and Qatar have longstanding religious, cultural, and historical bonds which were manifested through strong ties between the Air Forces of the two countries. The Air Chief highlighted that both the countries enjoy cordial relations and reiterated his resolve to further enhance the existing bilateral cooperation between the two brotherly countries.

The Air Chief further said, “Pakistan values its relations with Qatar, which are based on convergence on all important issues relating to regional peace, security, and stability”.

TECNO becomes the Fourth Most Selling Smartphone Brand of 2021