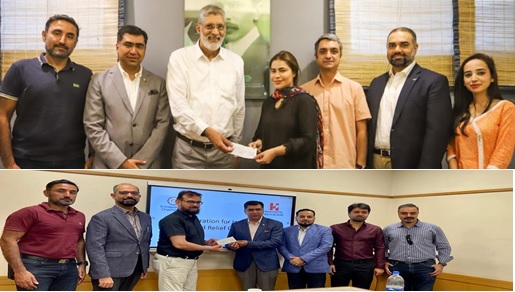 KARACHI: The EO Karachi board announced to pledge donations for the rehabilitation of flood-affected victims of Pakistan in July. The board led by example collecting approx PKR 4 million whereas the chapter pledges were around PKR 4.5 Million. Thousands of towns and villages have been destroyed due to the torrential floods with entire villages being washed away. The destructive floods have destroyed millions of homes and have left milions of people displaced from their homes, lands, and jobs. 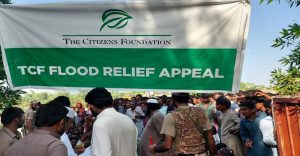 It has been recorded that the torrential monsoon rains triggered the most severe flooding in Pakistan’s recent history, leaving around 30 million adults and  3.4 million children in need of assistance and at increased risk of waterborne diseases. 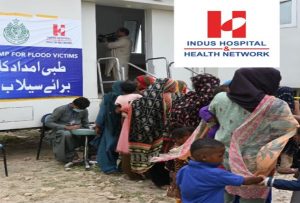 The amount has been distributed to the Indus Hospital Network and The Citizen Foundation (TCF). The EO network believes in and supports the cause of education for all and has, therefore, partnered with the TCF. Both institutions, TCF and Indus Hospital Network have been involved in continuous relief efforts of the victims in Sindh & Baluchistan.