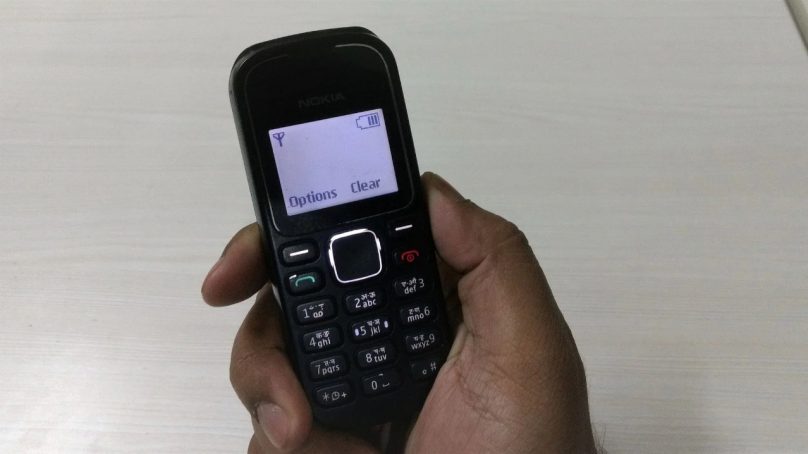 Lahore – 14th December 2022: On a mission to financially empower the blue-collared masses of the region, Singapore-based EZ Wage announced the latest addition to its current offering. The financially marginalized now have a chance to gain access to their earned wages without the need of purchasing and using costly smartphones. This announcement comes at a time when inflation has skyrocketed prices and access to basic technology like smartphones is deemed as a luxury for many.

The Short Code feature will allow users to withdraw their earned wages via SMS-based transactions and will do away with the requirement of downloading and using the state-of-the-art EZ Wage App. Users will use their mobile phones to withdraw the required amount from their EZ Wage accounts allowing the end user greater options while accessing their EZ Wage account from the comfort of basic and inexpensive mobile phones.

Users need to follow a few steps after sending an SMS to EZ Wage’s number 95651 for this facility. If their employers have registered their company with EZ Wage, users will simply enter their unique CNIC, followed by selecting the amount they wish to withdraw and completing the transaction by entering their MPIN to confirm. The entire process is expected to take a matter of minutes and has been kept simple on purpose by the EZ Wage Team for enabling even the financially illiterate users to use it effortlessly.

EZ Wage’s Founder and CEO Fatima Batool commented, “Financial independence is a right that shouldn’t be confined only to a select few in the top tier. My team is working tirelessly to invoke financial literacy, one feature at a time, with the ultimate goal of making financial tools accessible to the masses in the region. SMS based transactions are a step in this direction and will do away with the need for costly smartphones so a greater chunk of the impoverished class can also withdraw their hard-earned money at their will whenever they want, as many times as they need during the paid month.”