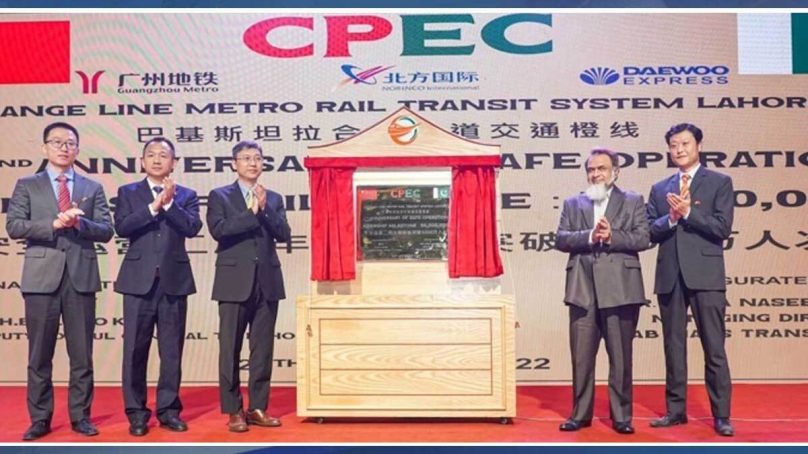 Lahore, October 25, 2022: The Orange Line Metro Train Lahore celebrated its second anniversary during a special ceremony held at the main depot of the Orange Line Metro Train project at Dera Gujran in Lahore. The ceremony was graced by the presence of the Chinese Consul General to Pakistan in addition to officials from the Chinese consulate, as well as, Government functionaries and other notable guests. Orange Line employees also joined the celebrations and were also given special awards based on their outstanding performance during the year. A special cake-cutting ceremony was also arranged at the end of the event to make it more special for everyone. 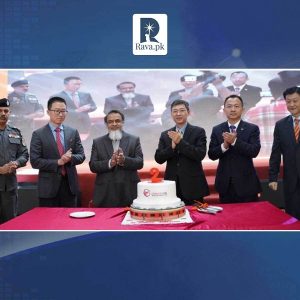 On this momentous occasion, Li Chen, CEO of Orange Line Metro Train Lahore, said, “In the past two years of our operations, the Orange Line has cumulatively traveled 25 million kilometers, while completing 200,000 safe trips with 99.99 percent punctuality and a 100 percent trip efficiency. We are also proud of the fact that we have achieved 97 percent staff localization, creating the first-ever batch of modern railway pioneers in Pakistan. By working together we have unlocked the achievement of 50 million ridership which reflects the high interest of local commuters to travel on the Orange Line train. These facts indicate the success of the Orange Line project in Pakistan and we look forward to increasing it by many folds in the future.”

The Orange Line Metro Train Lahore is the first large-scale technologically advanced rail transit project under the “Belt and Road” initiative and the China-Pakistan Economic Corridor (CPEC). The project was jointly undertaken by China State Railway Group Co., Ltd. and China North Industry Co., Ltd. (CR-NORINCO), with a total track length of 27 km and 26 stations. A depot is located at Dera Gujran which is the northern end of the route and a stabling yard at the southern end of the route at Ali Town.