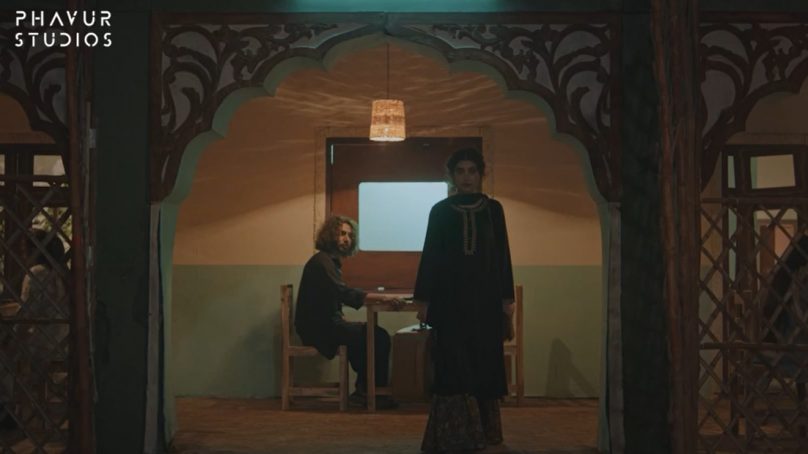 Islamabad:- Phavur Studios released the teaser to their latest song production “Sahiba”. Inspired by the Punjabi folklore Mirza Sahiba, the song stars the gorgeous UrwaHocane and handsome Hassan Khan. Even in a few seconds, we are mesmerized by the romantic voice of Amanat Ali. The song promises to be true to his genius.

The infamous Mirza Sahiba story is retold by two dynamo women Hira Yousafzai (Director) and Hirra Farooqi (Producer) in a modern language and tells the story from a woman’s perspective. The soft and melodious ebb and flow of the film in sync with the song steals our hearts and we can’t wait to hear it all. This is the first Urdu song to be directed and produced by women and the teaser speaks volumes of their talent. There is no doubt that this catchy song will be a hit, especially since romance is in the air with the wedding season in full swing. 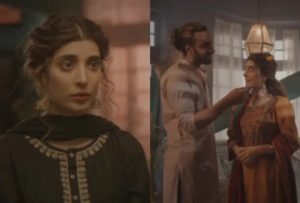 Punjab is home to many inspiring romantic folk stories that tell the tale of pure love, that touches the soul. The teaser opens the window to the world of untainted emotions and selfless dedication. The teaser opens with a beautiful song that plays for the duration as we see glimpses of the blooming of love but by the end, we get a sense of the struggles Mirza and Sahiba have to face. Amanat Ali’s melodious voice recalls the old charm of romance.

Phavur Studio is a Los Angeles-based production house investing in content in Pakistan to bring traditional Pakistani story-telling back to life and introduce it to international audiences.

The song is sure to be the song of the season and the go-to song for all romantic souls!