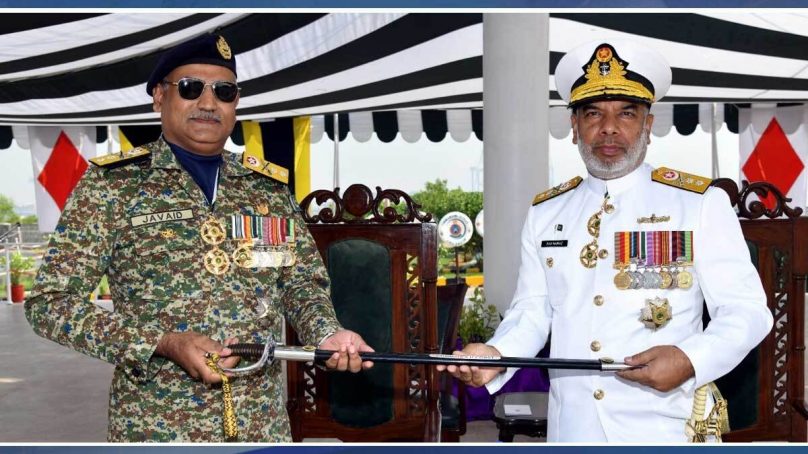 The Flag Officer is a graduate of Pakistan Navy War College Lahore and National Defence University, Islamabad. He is also a holder of a Master’s degree in Security Studies from the United States. The Admiral is also a recipient of Hilal-e-Imtiaz (Military).

During the Change of Command ceremony, the Admiral was presented Guard of Honour and introduced to the Commandants/ Commanding Officers of units under Command. The ceremony was attended by Pakistan Navy officers, CPOs/ Sailors and Navy Civilians.

OPPO and Daraz gear up for the Year’s Biggest Sale 11:11