Home  »  Press Release   »   Sevak: The Confessions Comes to An End, Leaving Us Baffled 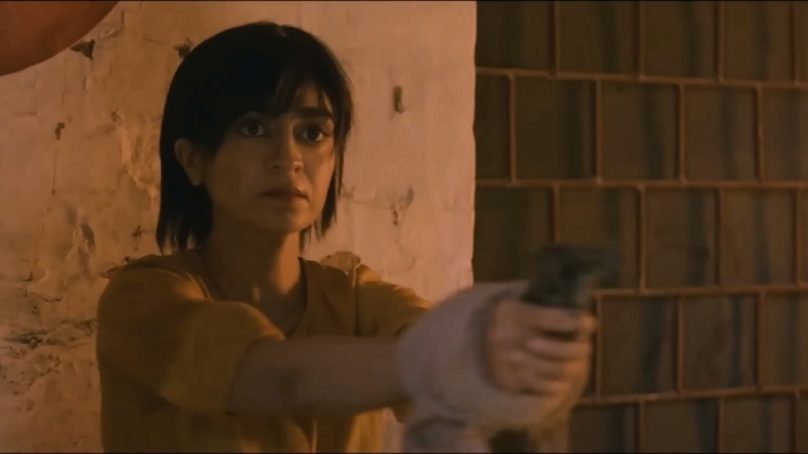 Sevak: The Confessions Comes to An End, Leaving Us Baffled

Islamabad:- OTT platform Vidly.tv released an original thriller web series based on true stories, ‘Sevak: The Confessions’, and it hit a nerve with India. Truth is hard to swallow and hard to cover, but reacting aggressively and instantly, the Indian Ministry of Information & Broadcasting not only banned the web series but also banned OTT streaming platform Vidly TV claiming that the series and OTT disseminated anti-India content. The point to ponder here is, how can it be anti-India when it is part of recorded Indian history and written and researched by Indian citizens.

The last episode of the series was aired last week, and it left us baffled.

Amidst this mayhem, Vidly.tv continued to air the series on their OTT and YouTube channels. The views and reviews were tremendous, proving that true event-based action-suspense, espionage thrillers are of interest to audiences across the sub-continent. They want to know the truth of history and value research-based content.

The last episode culminated with a mind-boggling wrap-up, which opened more questions in the minds of people, leaving them hankering for the next season. Mannu leaves his handicapped child at Guru’s ashram before going to murder Jeet Singh, and Singh is killed in a car crash. After accomplishing the mission, Mannu returns to the Guru to find out that his daughter was sexually molested, assaulted, and eventually murdered by Guru’s men. Vidya then realizes that this whole episode of Mannu’s child’s murder has shaken his belief in RSS and its ideology. Still shackled mentally in the claws of the RSS ideology, he is trying to clear his conscience and his storytelling is just his catharsis.

In a shocking turnaround of events, Vidya takes an unexpected decision. The series ends with a question about Vidya’s affiliation – what was her motive? What is her affiliation? The audience will have to wait for Season 2 for the answers.

The last episode took the series to a new height of suspense and thrill – each second to be watched carefully as the threads of the multiple storylines weave together to reveal the reality of Vidya and RSS.

HajraYamin, Nazrul Hassan, Nayyer Ejaz, Adnan Jaffar, Mohsin Ali Abbas, and many others, have outdone themselves, delivering convincing performances. Particular care has been taken to ensure authenticity and to be as close to the language, geography, and cultural nuances as possible. Saji Gul has told the story with brilliance and renowned director Anjum Shahzad has brought to life the true events that shook the region to the core.

The series is a full package of action, romance, and the unveiling of terror being used to divide people for personal power gains. It provides a keen insight into the misinformation being widely propagated.