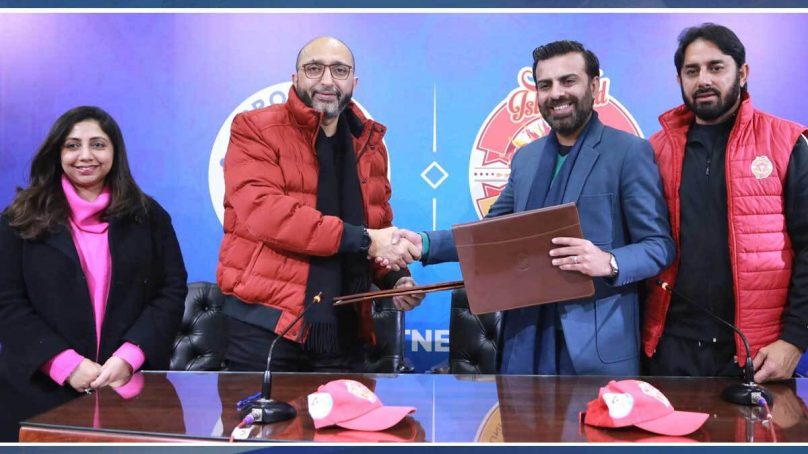 Lahore, January 12, 2023: Tetra Pak Pakistan announced the renewal of their partnership with Islamabad United as its official nutrition partner during the upcoming season 8 of the Pakistan Super League (PSL), scheduled to kick off on February 13. The agreement was signed during a special ceremony hosted by the Pakistan Cricket Board (PCB) in Lahore on January 12, 2023. Since 2019, Tetra Pak has remained the official nutrition partner of Islamabad United for PSL making it the fifth time this year for this continued partnership. The ceremony was attended by top officials from both sides.

Through this collaboration, Tetra Pak aims to raise awareness about the nutritional benefits of consuming safe and healthy packaged milk and its importance to maintain a healthy and active lifestyle. Milk contains high-quality proteins which help to repair and rebuild muscles after strenuous exercise. However, the consumed milk has to be safe from all forms of bacteria or adulteration. Islamabad United players will certainly benefit from the nutritious power of safe and healthy packaged milk during their PSL games and practice sessions. 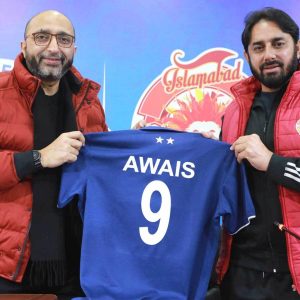 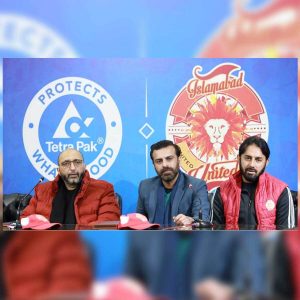 While commenting on this partnership, Awais Bin Nasim, Managing Director of Tetra Pak Pakistan said, “Safe and healthy milk is the most ideal form of nourishment especially to regain lost energy after a vigorous activity or exercise. This is why it is imperative that milk remains safe from bacteria and adulteration, achieved with our 6-layer packaging technology that protects milk’s nutritional integrity without using any chemicals or preservatives. Our collaboration with Islamabad United increases awareness about the importance of safe and healthy milk consumption in our lives.”

Ali Naqvi, the Owner of Islamabad United, said, “As always, we are excited to have Tetra Pak on board as valued partners of the Team; in our 5th year of the partnership they are an integral part of the ISLU family. Tetra Pak’s focus on nutrition and health is an important cornerstone of sports development in communities. We hope to build on this partnership for the benefit of aspiring young athletes in Pakistan. Safe and healthy packaged milk is indeed important for the nutritional development of athletes, but for us as important is its role in the society at large.”

While the entire nation looks forward to a thrilling season 8 of PSL, Tetra Pak also plans to gear up on its safe and healthy milk awareness drive to make this PSL more resounding and purposeful.