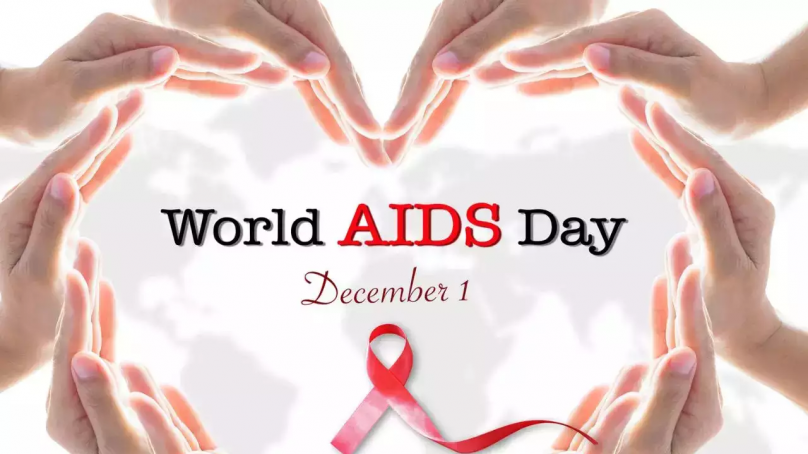 Approximately 38.4 million people across the globe were living with HIV in 2021. Of these, 36.7 million were adults, 1.7 million were children and 54% were women and girls. Pakistan has an estimated 210,000 people living with HIV of which 43% or 90,000 are in the province of Sindh.Out of estimated 90,000 people with HIV, 19,766 or 21. 96% are registered at 16 HIV Treatment & Support Centers located in Sindh. Out of 19, 766 total registered cases of HIV in the province, 46% are from Karachi. The Global AIDS Strategy 2021–2026 as well as the Sindh AIDS Strategy highlights the centrality of urban settings as a cross-cutting issue in all areas of the HIV response. More than half of the world’s population currently live in cities and cities account for a large and growing proportion of people living with HIV, tuberculosis (TB), and other diseases. The risk of contracting, and vulnerability to, HIV and TB infection is often higher in urban areas compared to rural areas, because of urban dynamics. Karachi joined Paris Declaration on the Fast-Track Cities initiative in August 2022 to Fast-Track its HIV responses, to deliver on the commitments of the Paris Declaration to end the AIDS epidemic by 2030.PrEP is considered a game-changer in preventing HIV. In June this year, Sindh became the first province in Pakistan which launched community-based oral pre-exposure prophylaxis (PrEP) — a medicine taken to prevent getting HIV — for key populations and serodiscordant couples (those where one spouse is infected by the virus and the other is not).To control the disease, the CDC HIV/AIDS Directorate of the Sindh Health Department has increased the screening for HIV and our public health facilities have conducted 1.1 million HIV tests in Sindh. We have established a new HIV center in Karachi and two more will be inaugurated in December 2022 and January 2023. Likewise, HIV Treatment & Support Center Nawabshah has been upgraded and HIV Treatment Center Sanghar will start working in December 2022. To end HIV/AIDS and build resilience against the pandemics of tomorrow – we need collective action. It is also our common objective to destigmatize HIV. We at the Sindh Health Department are engaged in Advocacy and awareness activities at a large scale and we are also ensuring that everyone, everywhere in the province has equal access to HIV prevention, testing, treatment, and care.