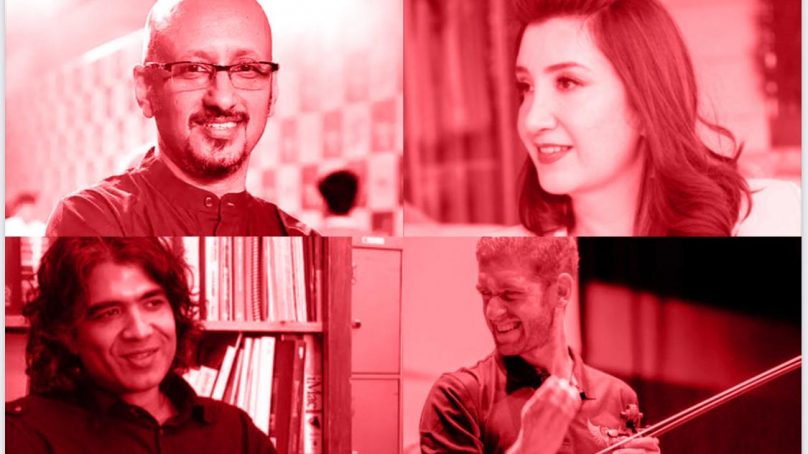 Zeb Bangash’s an Ode SaafHawa (Clean Air) is out now

Islamabad: Zeb Bangash announced the release of an anthem, titled SaafHawa(clean air), linked to the UN Breathe Life campaign On International Clean Air Day. The anthem is an ode to clean air and aims to reach out to South Asian audiences who live in some of the dirtiest cities in the world. The song is rendered beautifully in Zeb’s melodic voice. Mir Ali Hussain penned the poetry and award-winning music director Shantanu Moitra composed and produced the track. Well-renowned Arab violinist LaythSidiq is also featured on the track.

This song has been created to drive an effort for awareness and eradication of conditions leading to the massive environmental pollution the world is struggling with today!

South Asia is home to 39 of the world’s 42 most polluted cities, making it the epicenter of the global air pollution crisis. 33 of these 39 cities are in India, three in Pakistan, two in Bangladesh, and one in Nepal. The UN estimates that over 9 million lives are lost globally each year, with over 1.5 million lost in South Asia alone. According to recent research, COVID-19 mortality rates are 15-20% higher in areas with the highest levels of PM2.5 air pollution. The same air is affecting the Gulf region. Furthermore, given the devastation caused by the floods and the global challenge of climate change, ensuring collective solidarity and accountability in efforts to make our air clean and breathable is critical. Given the importance of clean air and how polluted it is, we will only face severe consequences and a world in which our children will struggle to live and breathe.

“With the disastrous floods in my country, clearly climate change presents a future of consequences to be borne by our children. Saafhawa©️ is a heartfelt ode to Clean Air written and rendered as a love song. I am extremely happy that I could be the voice for Saafhawa,” stated Zeb.

Air Quality Asia (AQA) commissioned an anthem featuring a human voice because of the positive response to vocal music in South Asia. With this song, AQA launched a clean air movement in collaboration with the United Nations Campaign: Breathe Life. The main goal is to inspire the South Asian public to collaborate across borders and countries to achieve clean air as they are the sole brunt bearers of pollution happening all over the world whilst contributing the lowest to carbon emissions.