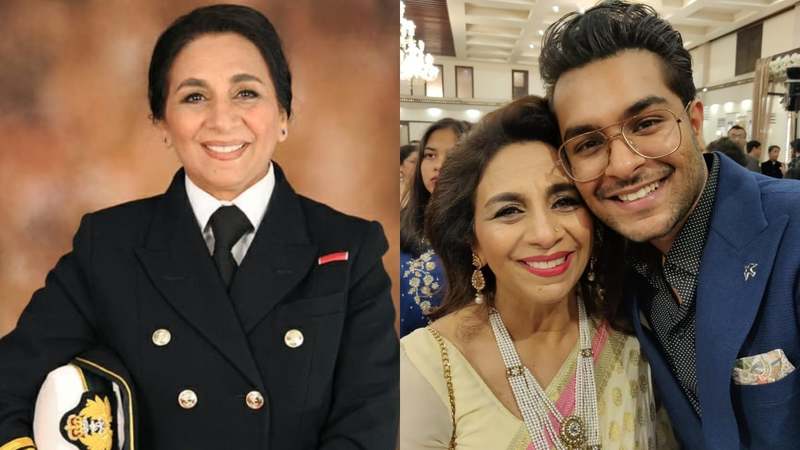 Durdana Ansari has made Pakistan proud as she is promoted to the first ever woman captain in British Royal Navy as approved by the queen of England. She is being celebrated by the entire country including her nephew and the singer, Asim Azhar.

Durdana Ansari soars high as she becomes the first ever woman captain in the British Royal Navy as approved by the queen of England. The proud nephew and eminent singer shared the news with the world and tweeted, “Today is a proud moment for not just me or my family, but the whole nation. Durdana Ansari OBE becomes the first Muslim & Pakistani female in the world to get ranked as a Captain of the British Royal Navy approved by the Queen, herself. I’m so proud of you Khala jaan.”

Ansari is a public speaker, women empowerment activist, and British entrepreneur. Previously, the queen of England awarded her an OBE (Order of the British Empire).

Mamnoon Hussain passes away at 80