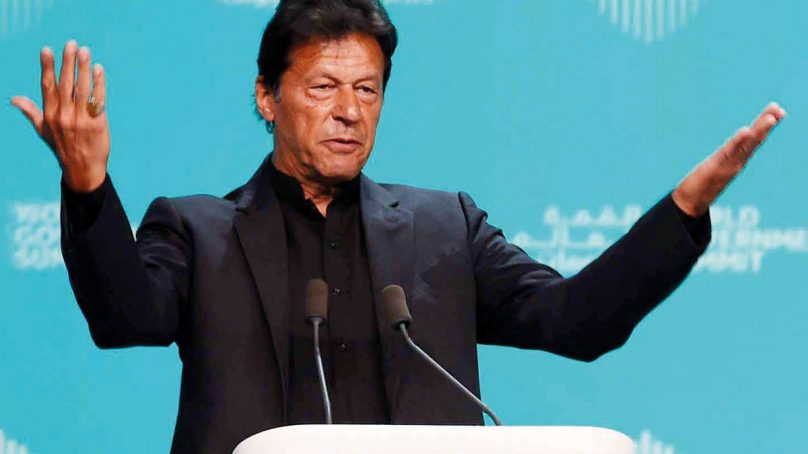 Prime Minister Khan’s response was to a question by a journalist who asked what was more difficult, sitting in opposition or governing the country.

“It is very easy to govern,” Prime Minister Khan said following the meeting of the Pakistan Tehreek-e-Insaf (PTI) Parliamentary party.

According to sources, PTI lawmakers expressed their grievances to Prime Minister Imran Khan on the inclusion of non-elected individuals to the Federal Cabinet. The party’s lawmakers said such decisions would leave the door open to criticism by the opposition.