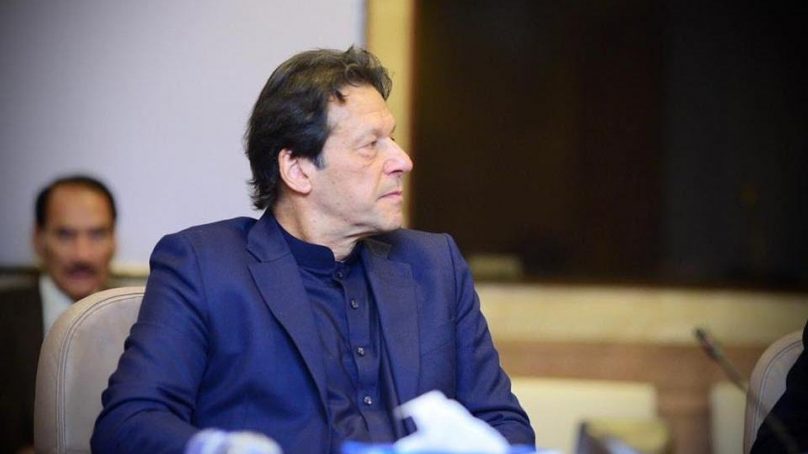 His speech will commence at 9:45pm (PST) tonight, according to the Prime Minister’s Office.

Foreign Office (FO) Spokesperson Zahid Hafeez Chaudhri said yesterday in his weekly briefing in Islamabad that the Prime Minister will share Pakistan ‘s perspective on various regional and international issues, adding that PM Imran would once again raise the issue of Jammu and Kashmir.

The Prime Minister will also share Pakistan’s successful handling of Covid-19, his debt relief plan for developing countries and Islamophobia, according to the Radio Pakistan report.

The current session, which is the UNGA’s 75th session, is unprecedented in the history of the world body, with leaders not attending in person and only virtual meetings being held.

World leaders will send recorded video statements, which will be delivered by the ambassador of the respective countries, and then played ‘as liv’ in the UNGA Hall.

At the 74th UNGA conference last year, in a speech stretching over 45 minutes, PM Khan highlighted the suffering of Kashmiris and the Indian attempt to annex the occupied territory.

He had said that the very first action that India needed to take was to lift the curfew in occupied Kashmir and then release all detained prisoners. “And then the world community must give the Kashmiris the right of self-determination,” he had stressed.