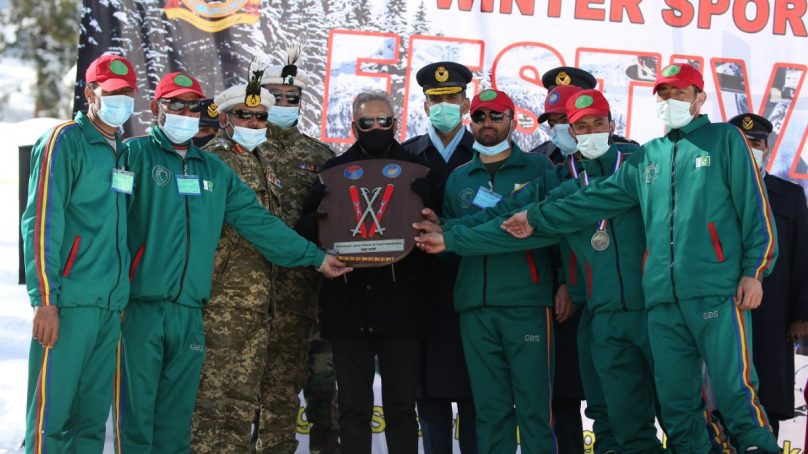 Addressing the ceremony, the President of Pakistan said that terrorism had been eliminated owing to the cooperation between public and Pakistan Armed Forces which was now opening up tourism opportunities in the country. After restoration of peace in the area, the picturesque Gilgit Baltistan attracted around two million local and foreign tourists last year. He appreciated the efforts of PAF and WSFP for the promotion of Winter sports in Pakistan. He also congratulated all stakeholders for successfully holding these events. The chief guest also awarded medals and trophies among the winners of these events.