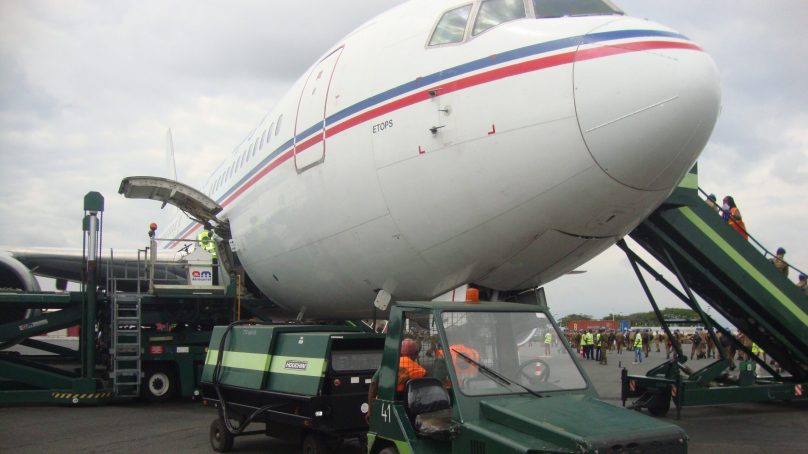 Following the controversy surrounding PIA for the last few weeks, a 2018 news report is circulating on social media, which suggests that preparations have been completed to make a military airline functional.

The false and baseless news against Pakistan’s military is being spread across social media, after the dubious licences scandal hit the national carrier, resulting in the suspension of flight operations to European countries.

As per the rumors, an airline by the name of Askari Airline is set to launch under Army Welfare Trust. To lend a modicum of credibility to this propaganda, a clipping of a 2018 newspaper is being shared in which it is reported that the army chief will inaugurate the airline. According to a military aviation service official, no military airline is likely to be operational this year.

Askari Airlines was licensed in 2019 along with 4 other airlines, but the infrastructure to launch the airline is not yet fully developed. However, social media users are sharing this old news without any confirmation, thus playing in the hands of the country’s enemies and maligning the reputation of Pakistan’s armed forces.