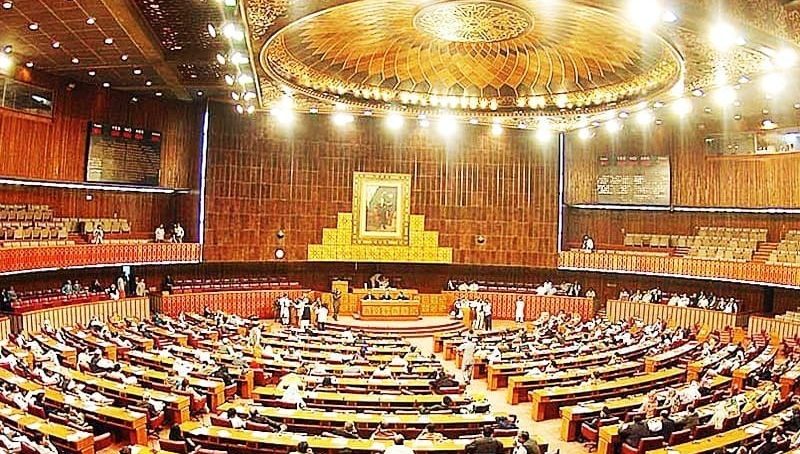 Amid the no-confidence motion submitted by the opposition, the ruling PTI announced the strategy to counter their move by skipping the National Assembly session. Adviser to Prime Minister Dr. Babar Awan announced the PTI MNAs would not be present in the National Assembly on the day opposition submits the no-confidence motion and votes would be taken up against Prime Minister Imran Khan. However, only NA Speaker Asad Qaiser would be present as he doesn’t have a vote.

The PM’s adviser also informed that the voting session for the no-confidence motion is likely to be held elsewhere than the usual location due to the renovation of the floor of the House where the session was supposed to take place. He added that a foreign policy is behind this motion. He said, “Maulana (Fazlur Rehman) has called on Biden for help, and in this situation, it is now apparent from where the agenda is being run and backing [is coming].”

On the other hand, Federal Minister for Information and Broadcasting Fawad Chaudhry challenged the joint opposition to show the media 172 MNAs who want to oust PTI so that everybody knows their names.

Who do you think will emerge winner in this political tug of war: the government or the opposition?