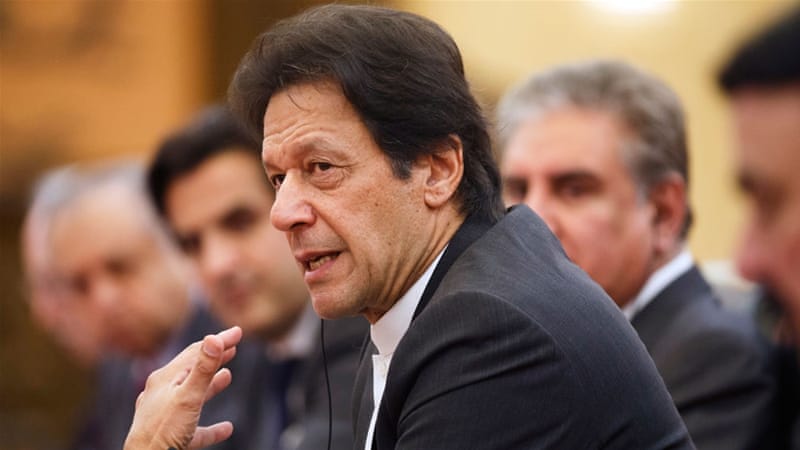 ISLAMABAD: In an apparent move to gather support from ruling Pakistan Tehreek-i-Insaf (PTI) lawmakers and coalition partners for the adoption of the 2020-21 budget in the face of its rejection by the Joint Opposition, Prime Minister Imran Khan hosted a dinner reception on Sunday evening in which he claimed that his government would definitely end its five-year term.

Prior to the reception, PM Khan held separate meetings with the leaders of allies in government and assured them that all their demands would be met. Also, the missing 14 ruling party MNAs, including Haji Imtiaz and Nawab Karamat, turned up at the PM House after dinner due to the backdoor efforts of Speaker National Assembly Asad Qaiser. Government allies include Muttahida Qaumi Movement (MQM), Baluchistan Awami Party (BAP), Grand Democratic Alliance (GDA), Jamhoori Watan Party (JWP) Shahzain Bugti and independent parliamentarian Aslam Bhootani appealed to the Premier and attended the event.

While addressing the participants of the reception, PM Khan said: “Some people give new date of ousting of the government with every passing day, but I assure you that we are going nowhere.