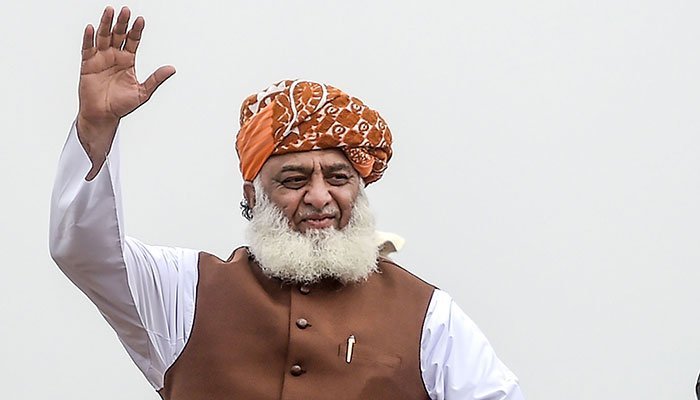 Prime Minister Imran Khan’s Pakistan Tehreek-i-Insaf (PTI) suffered a major blow when his political nemesis Fazlur Rehman’s Jamiat Ulema-i-Islam-Fazl (JUI-F) emerged as a leading party in a local government election in Khyber Pakhtunkhwa (KP) on Monday. The PTI leaders have conceded their defeat as the ruling party failed to secure a single mayor seat out of the four.

The first phase of local body elections in KP took place for 61 tehsil councils and five city councils but no elections took place in Baka Khel tehsil and Dera Ismail Khan. In Mardan, JUI-F secured the second position with 49,938 votes. In Peshawar, JUI’s Zubair Ali took the first spot with 62,388 votes. In Kohat, JUI secured the mayor seat with 34,434 seats and in Bannu, JUI was declared a winner with 59,844.

Galloping inflation, misgovernance, and wrong choice of the candidate are being termed as the major reasons behind the PTI’s historic defeat in its stronghold. Do you agree?