PTI soars high as it embraces the victory by a simple minority in the AJK elections - Rava.pk
Recent View all
News
Read more 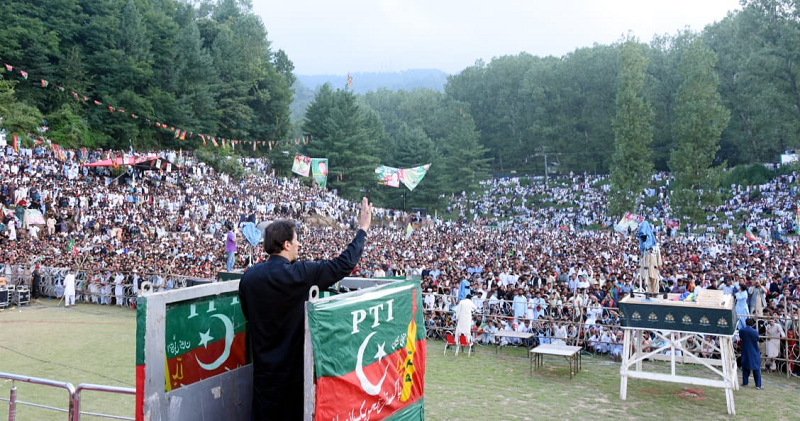 Pakistan Tehreek-e-Insaaf won the elections to Azad Jammu and Kashmir Legislative Assembly. The party has won by a simple minority and emerged as the single largest party after grabbing 25 out of 45 seats in AJK polls. PPP stood second and PML-N stood third in the elections.

The results for the victory of PTI in the AJK elections haven’t been officially announced yet. Through unofficial resources, Imran Khan’s party has won the elections with 25 seats. Pakistan People’s Party won 11 seats and Muslim League Nawaz (PML-N) won six seats.

According to the unofficial results, Jammu and Kasmir People’s Party (JKPP) and All Jammu and Kashmir Muslim Conference (AJKMC) have gained one seat and their members are chosen after the elections.