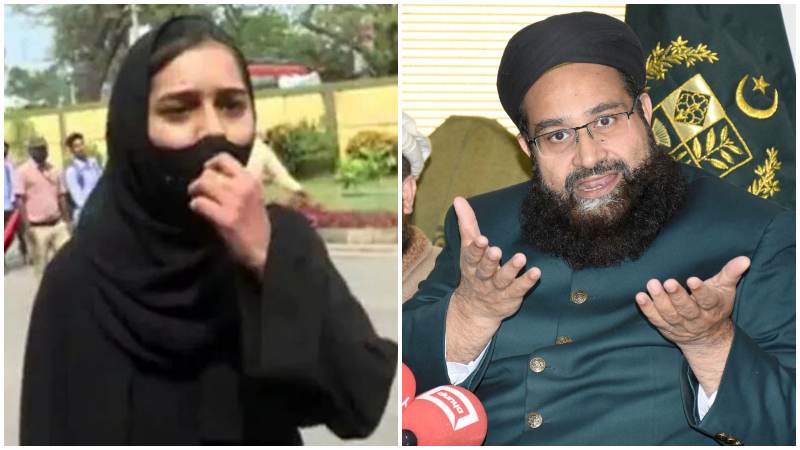 PUMHSW Student Claims She Was Harassed, Tortured by University’s Director

According to news reports, a fifth-year medical student at Peoples University of Medical and Health Sciences For Women (PUMHSW) has claimed that the varsity’s director, Ghulam Mustafa Rajput, sexually harassed and tormented her. The student, Parveen Baloch, alleged she had been subjected to sexual harassment and torture for four years by the director. Baloch, who is doing her house job from the institute, labeled the varsity unsafe for female students as they are facing serious life threats.

Baloch also passed allegations against hostel warden, Fareen Atika, saying that she strangled and tortured her in a room and also attempted to snatch Baloch’s mobile phone when she tried to escape. According to the sources, the victim was assured of getting justice by the Sindh Health Minister Dr. Azra Pechuhu; however, no action has been taken so far and she has been expelled from the university.

Should Parveen Baloch’s allegations prompt the authorities to probe the matter and punish the university’s director?