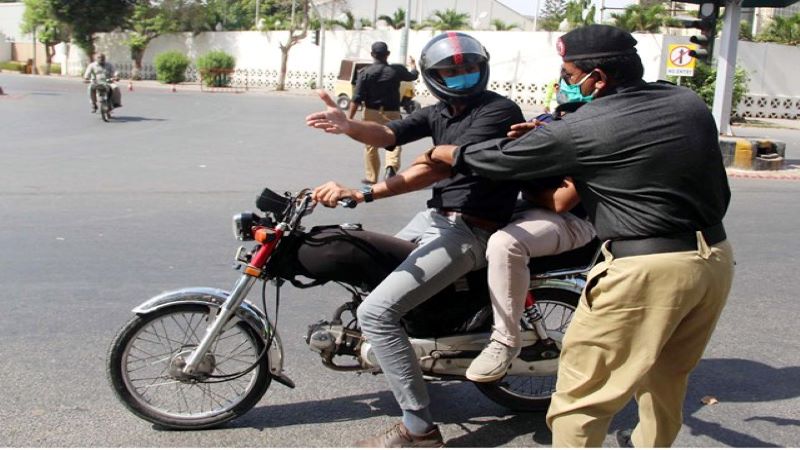 Imam Hussain’s (RA) Chehlum is observed today for which the Punjab home department has issued a notification for the ban on pillion riding all over the province. The restrictions are imposed by the provincial government such as high security for the protection of the religious procession. As per the orders of the government, senior citizens, families, journalists, and government officials have been exempted from the ban. Alongside Punjab, the Sindh government has also banned pillion riding.

Chehlum of Hazrat Imam Hussain (RA) and other martyrs of Karbala are observed on 20th Safar-ul-Muzaffar every year with the utmost respect.

DWP Group reaffirms its support to NOP scholarships at LUMS