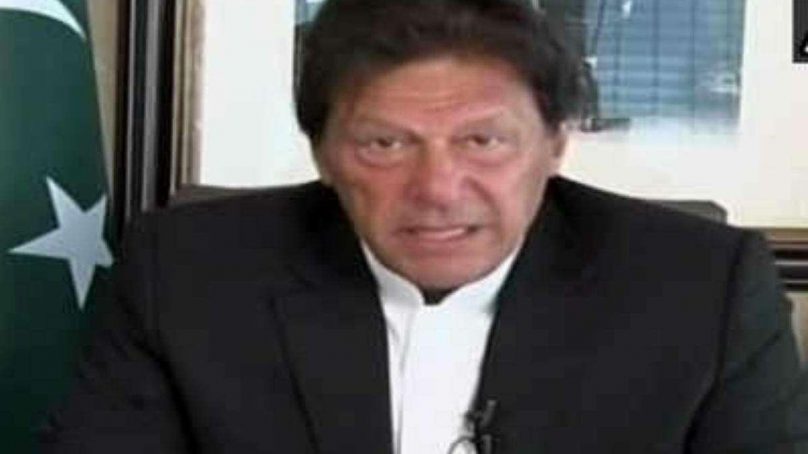 ‘Rapists should be hanged publicly or chemically castrated,’ Premier suggests

Prime Minister Imran Khan says rapists should be handed down the most extreme penalties to curtail the country’s increasing sexual violence, such as either publicly hanging them or chemically castrating them.

“I personally think pedophiles and rapists must be hanged publicly but I’m told that we have international repercussions. EU’s GSP status for trade with Pakistan will be affected by public hangings. Hence, I think chemical castration must be conducted on those criminals,” he said during an interview with a private TV channel.

The Premier said the incident at the Lahore motorway had shaken the entire nation’s collective consciousness and hit us all on a personal level.

“Abid Ali, the main culprit in Motorway incident, was caught in gang rape case back in 2013. Had he been given strict punishment, this incident would not have happened. Hence, it’s needed that we chemically castrate them and maintain registries of such criminals,” he maintained.

PM Imran said that he was “shocked” to learn that Pakistan has one of the highest sex crime rates in the world.

Talking about an earlier incident, he said that a pedophile came from abroad after serving time in jail to Pakistan. However, no one knew what he had done.

“These pedophiles after serving jail do the same after their release. Developed nations hence maintain registries of pedophiles,” he added.