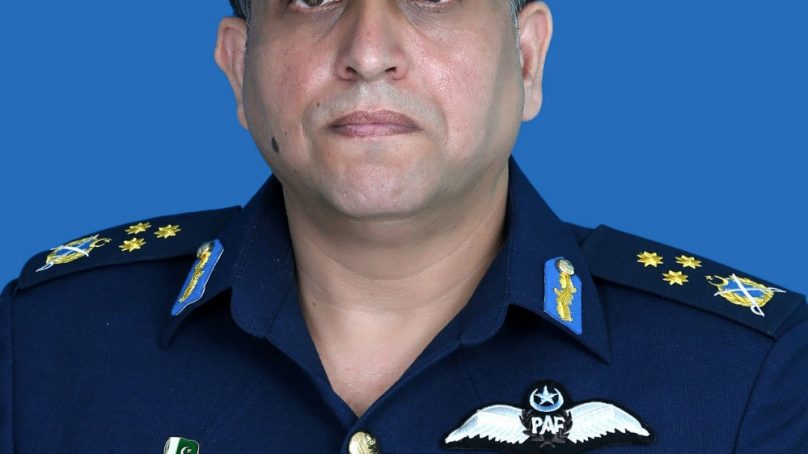 The Government of Pakistan has appointed Air Marshal Zaheer Ahmad Baber Sidhu as Chief of The Air Staff, Pakistan Air Force with effect from 19 March, 2021.

Born on 16 April, 1965, Air Marshal Zaheer Ahmad Baber Sidhu was commissioned in GD (P) Branch of Pakistan Air Force in April, 1986. During his illustrious career, he has commanded a Fighter Squadron, a Flying Wing, an Operational Air Base and Regional Air Command.  In his staff appointments, he has served as Assistant Chief of the Air Staff (OR&D), Assistant Chief of the Air Staff (Training-Officers) and Additional Secretary at Ministry of Defence.

To its credit, rava.pk was the first news website that broke the news on social media.