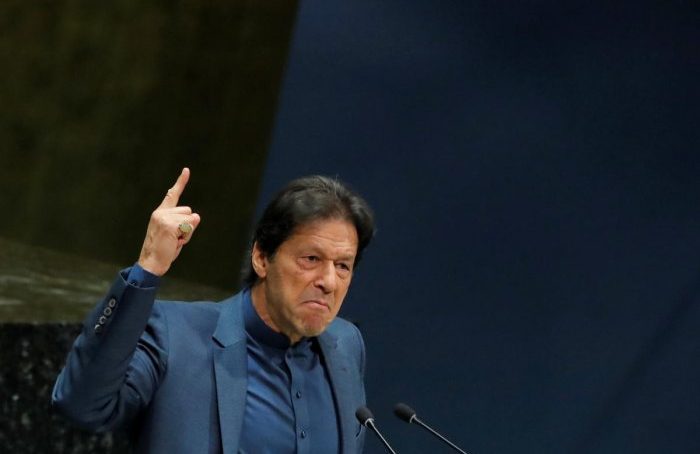 Addressing an event on International Women’s Day in Islamabad, Prime Minister Imran Khan took a dig at the opposition leaders, referring to them as the ‘coterie of thieves and robbers’. The premier said he is ready to defeat them no matter how hard they try to topple his government. He called his fight against them a “jehad” that he had been waging for the past 25 years and wished to emerge victorious.

He reaffirmed that he would continue his fight against corruption and no NRO would be provided to the corrupt in the country. He believes this is the only method of bringing down the corrupt mafia. The fight is also necessary for protecting the right of the lower segment of society.

Addressing the topic of women’s safety, PM Khan said that the incumbent government has worked tirelessly for women empowerment, their safety, and education to take the country forward.

Does such pre-2018 rhetoric suit the PM, or should he be a little circumspect about the decorum of the office he holds?