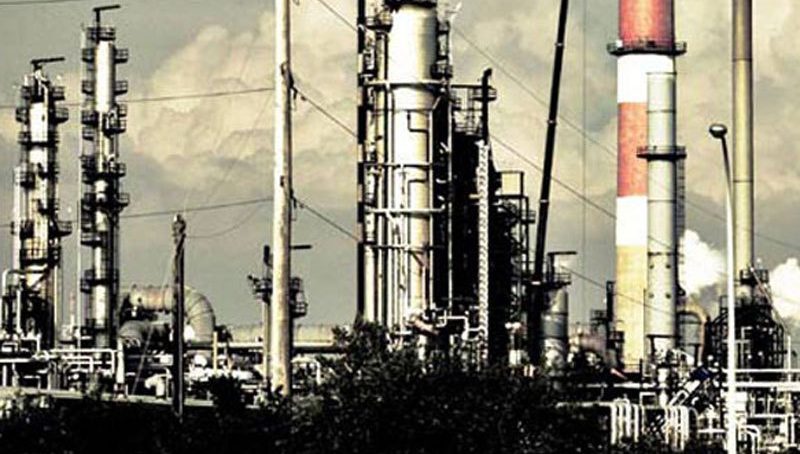 Media reports said that, despite over 10pc fall in domestic production and 20pc reduction in imports, the government is believed to have collected nearly 43.7pc higher revenue on important oil and gas products during the first half of this fiscal year.

Released by the finance ministry, data puts the overall revenue collection from seven vital oil and gas products at Rs205bn in six months (July-December 2019) compared to Rs151bn of the same period in 2018, showing about 35pc surge.

Furthermore, energy ministry officials put another Rs160bn collection as General Sales Tax (GST) on oil products in the first half of the current fiscal year compared to Rs103bn of the same period last year, showing an upsurge of over 55pc.

Three chief factors are thought to have contributed to the increase in petroleum revenues: a considerable rise in various tax rates, elimination of legal challenges and higher global prices.