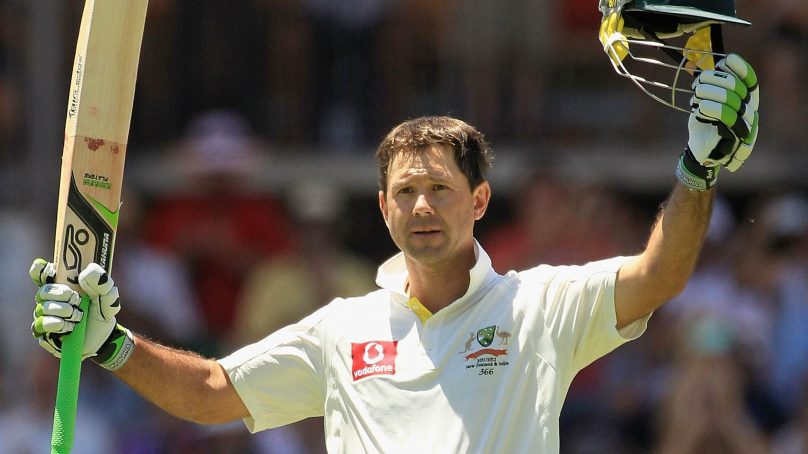 Australia’s great Ricky Ponting claims non-strikers leaving their crease early is “cheating”, but would prefer to see run penalties rather than contentious “Mankad” run-outs to avoid the practice.

Ashwin, playing for Kings XI Punjab, stopped in his run-up and whipped off the bails at the end of the non-striker, catching the advancing Rajasthan Royals’ batsman Buttler out of his ground.

Ashwin has now joined the Delhi Capitals, coached by Ponting who recently warned that he would not like the spinner to repeat the trick, though legal, when the season for 2020, which has been delayed by the virus, starts this month.

“Yeah, I totally get where you are coming from,” Ponting told Ashwin, who favours using the dismissal, during a web chat.

“I wasn’t trying to say that you were [not] justified because it is actually in the laws of the game. You can do it […] if a batsman is cheating, and trying to steal a couple of yards.

“I just think that we have got to find a way around trying to stop the batsman cheating.

“We have had this conversation already. I don’t want to see anyone running two or three yards down the wicket.”

The dismissal was named after Vinoo Mankad of India, who ran out Bill Brown of Australia by removing the bails at the bowler’s end during the Sydney Test of 1947.

The dismissal mode divides the opinion on cricket, with many believing it is against the game’s spirit.

Recently, however, opposition to it has been softening, particularly in limited-over cricket, when non-strikers can gain an advantage while chasing runs by leaving the crease early.

“I think there should be some sort of a run penalty,” said Ponting.

“If you are to get to the top of your bowling action and stop, and it shows that the batsman is cheating and is out of his crease, I think put a run penalty on them. And do it right from the start, because that will stop him right away.

“Imagine taking 10 runs off a team total because you have taken yards. Those sorts of things need to be looked at.”

The world’s richest Twenty20 league is expected to start in the United Arab Emirates on September 19 with India unable to hold this year’s edition due to the coronavirus pandemic.