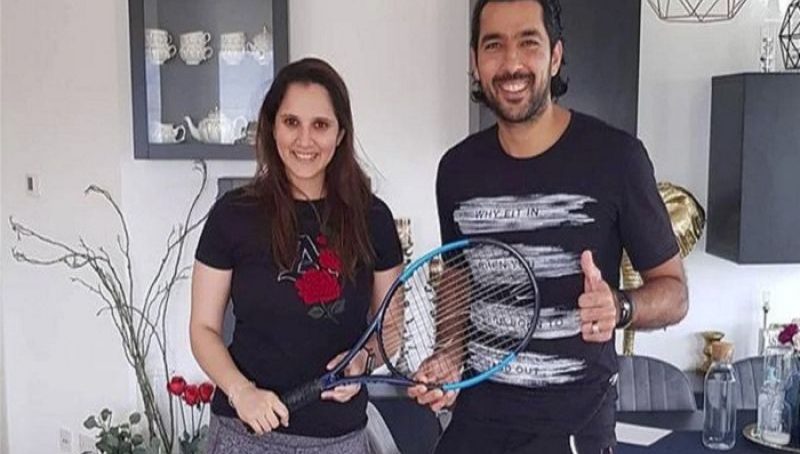 As Aisam was in the UAE for a transit stay when on his way back from the Sofia Open tour in Bulgaria, the tennis stars from Pakistan and India met in Dubai on Saturday.

“I couldn’t meet Sania earlier when she was in Pakistan as I was on tennis tour. So, it was an opportunity for me to meet an old friend,” Aisam stated.

“She was kind enough to donate her tennis racquet to me for my organisation Stars Against Hunger,” the Pakistani tennis star added.

Several tennis stars have donated their tennis goods to Aisam’s foundation, including Roger Federer and Rafael Nadal, that supports people affected by the current pandemic.

Aisam said Sania was an old friend and he would have hosted her and Malik in Lahore if he had been to Pakistan earlier.

Recently, the Indian tennis star was in Pakistan to visit her in-laws and watch the Pakistan Super League matches in which Peshawar Zalmi was represented by her husband, Shoaib Malik.