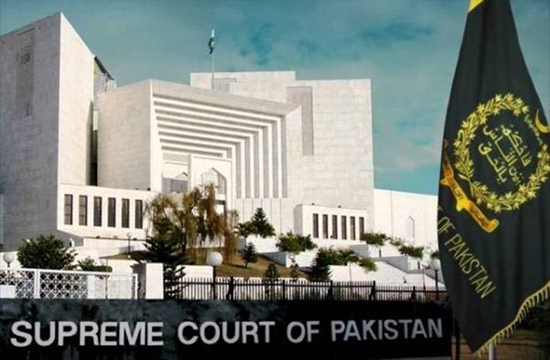 During the hearing, the plaintiff’s lawyer completed his arguments and suggested to form neutral inquiry committee to investigate the matter over which, the CJP said that the court will do whatever it finds suitable. Government also has authority to constitute the commission, he told.

Justice Asif Saeed Khosa said that the judge should have not been blackmailed over the video scandal, adding that irresponsible statements are tragedy of our society as they badly disappoint people. He further hinted at transferring judge Arshad Malik to Punjab.

Subsequently, the hearing has been adjourned till July 23.