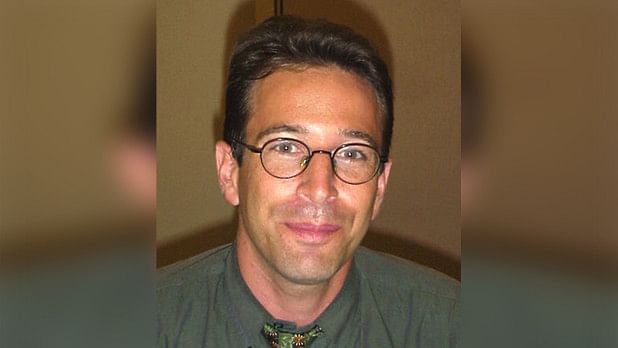 ISLAMABAD: On Monday the Supreme Court will take up the request by the Sindh government for an immediate hearing of its appeal against the overthrow of the conviction of Ahmed Omer Saeed Sheik for the murder of Daniel Pearl, bureau of the Wall Street Journal (WSJ).

During the last June 1 hearing, the supreme court had ordered the Sindh government to furnish a full record comprising all the evidence and its appeal challenging the Sindh High Court decision in the Daniel Pearl case.

A tri-judicial bench comprising Justice Mushir Alam, Justice Munib Akhtar and Justice Yahya Afridi will consider the application by the provincial government through which it had demanded that the Supreme Court consider hearing the challenge to the decision of April 2 during or shortly after the summer vacation, which normally ends in the first week of October.