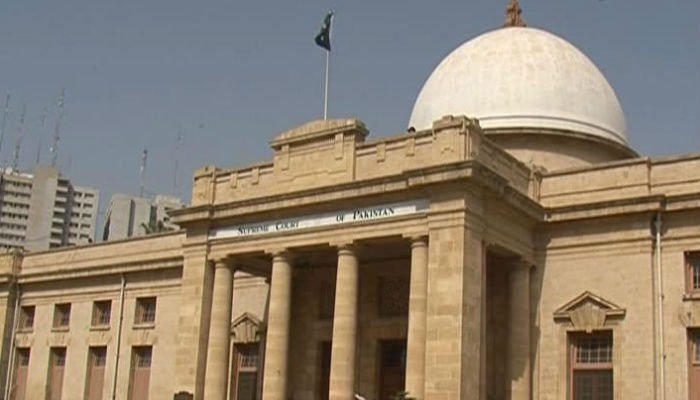 SC orders removal of encroachments on Railways land in 15 days

The Supreme Court on Thursday ordered the removal of encroachments on railway land in 15 days and to restore the Karachi Circular Railway within a month.

During a hearing at Supreme Court’s Karachi registry, the railways secretary told the court than 10 acres of land has been taken back from squatters.

Justice Gulzar Ahmed then directed the secretary railways to remove encroachments from the railway land within a period of two weeks. “In a month’s time the Karachi Circular Railways should be restored,” the judge remarked.

The judge further asked the railways secretary to “take a trip of the city and clear the railway land of encroachments.”

“Those who have established illegal settlements have all kinds of weapons. We have the army and Sindh Rangers, use them,” Justice Gulzar said.

The court then ordered those affected by the anti-encroachment operation be provided with an alternative with the help of Sindh government, federal and Karachi mayor.

HIV scare in Larkana as 181 children test positive for virus