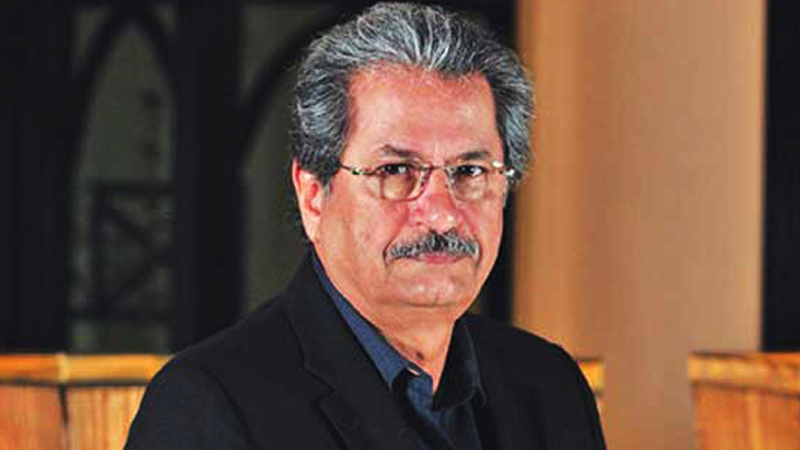 Schools, universities to reopen with SOPs from September 15: Shafqat Mahmood

Educational institutions across the country will be reopened after a nearly five-month hiatus on September 15 provided that the “health indicators improve”, Education Minister Shafqat Mahmood announced on Thursday.

In a press conference, the minister said there would be more discussions on the issue, and in August, authorities would review the decision in view of the coronavirus situation in the region. If the crisis isn’t curbed it won’t open schools and universities, he said.

The minister of education said that the schools could not be opened in July as Eidul Azha will be celebrated by the end of the month and Ashura will be observed in August.

Mahmood further said that prior to the opening of educational institutions, standard operating procedures (SOPs) will be put in place, and that authorities have been mulling over several options. The government is looking at several options including scheduling classes for different standards on alternative days, he said, adding suggestions for holding classes in open air were also made.

Since the government has decided to allow the reopening of schools and universities, educational institutions will be allowed to call in their staff before Sep 15 in order to resume administrative operations, he said. The minister added that academic institutions would need to clean up premises as well as educate staff regarding the SOPs set down by authorities.