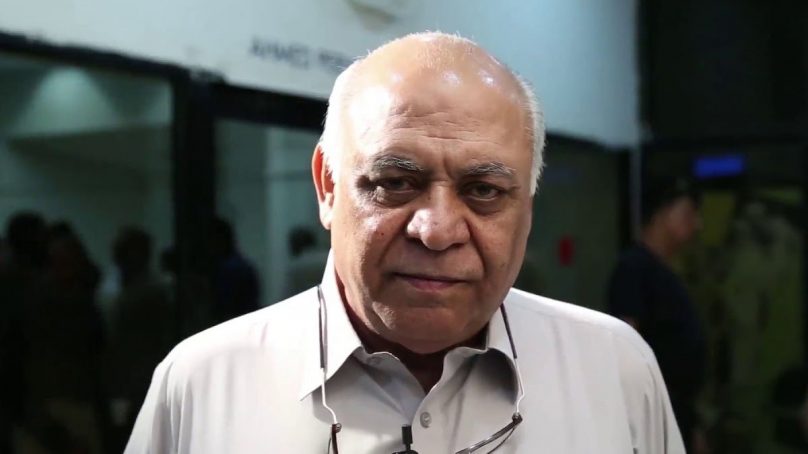 The senator, who was diagnosed with lung cancer last year, was admitted to the hospital after his health worsened.

Politicians, journalists and intellectuals have expressed grief and sorrow over the senator’s demise.

Leader of Opposition in National Assembly and PML-N president Shehbaz Sharif in a tweet said he was “shocked and saddened” by the news of Bizenjo’s death.

“As a distinguished politician from Balochistan, he represented the voice of the people of his province & stood for progressive & rule-based politics.”

PPP chairperson Bilawal Bhutto-Zardari described his death as “a great loss to the country, its democratic forces and Balochistan”.

“Bizenjo remained in the forefront in the struggle for supremacy of the Constitution and strengthening of democracy” and was “a strong voice against injustices to Balochistan”, Bilawal said in a statement.

A tweet by the DG ISPR said that army chief Gen Qamar Javed Bajwa also expressed grief over his demise and extended condolences to the senator’s family and friends.

Heavy rains kill at least 17, injure many in Punjab

Karachi set to have a new district