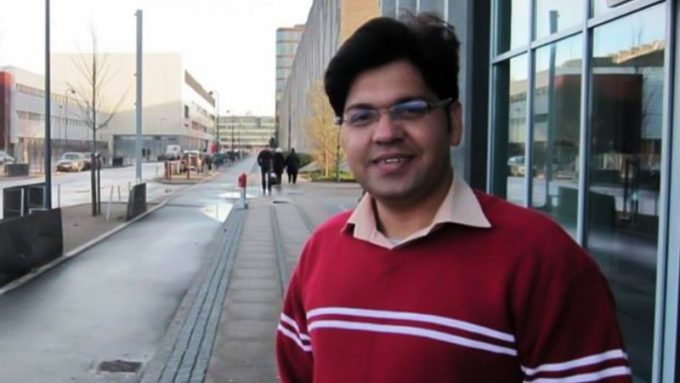 Senior official of Pakistan’s Securities and Exchange Commission (SECP) Sajid Gondal, who had been missing from the federal capital last week, arrived home on Tuesday night after Prime Minister Imran Khan took notice of his disappearance at a federal cabinet meeting.

“I am back and safe, and I am thankful to all friends who were worried for me,” Mr. Gondal himself tweeted about 2218 hours from an unknown location on his official social media account on Twitter before reaching home.

At his brother’s residence, the SECP official reached where he was visited by police officer SP Farooq Amjad along with his team and said he was safe and sound.

SP Farooq said that further investigation on the matter will take place after Gondal ‘s statement has been recorded.

Human Rights Minister Shireen Mazari confirmed the development in a tweet, saying that during the federal cabinet meeting, Prime Minister Imran Khan made it clear that it was unacceptable for people to ‘disappear’ as there are laws to deal with all sorts of crimes. “Strict orders were given to IG and the Interior Ministry on this issue. Good to have Sajid Gondal back safe & sound,” she added.

The Islamabad High Court (IHC) had ordered authorities to recover Gondal by Monday on Saturday.

Justice Athar Minallah noted that the interior secretary and the Islamabad chief commissioner will also have to appear before the court if Gondal was not rescued by the given time.

He also directed his office to refer the matter to the federal cabinet. “It should be taken up at the next cabinet meeting if Sajid Gondal is not found.”

The court also forwarded a copy of the order to the Cabinet Division secretary. “The abduction of a citizen from the federal capital is extremely alarming,” the judge remarked.