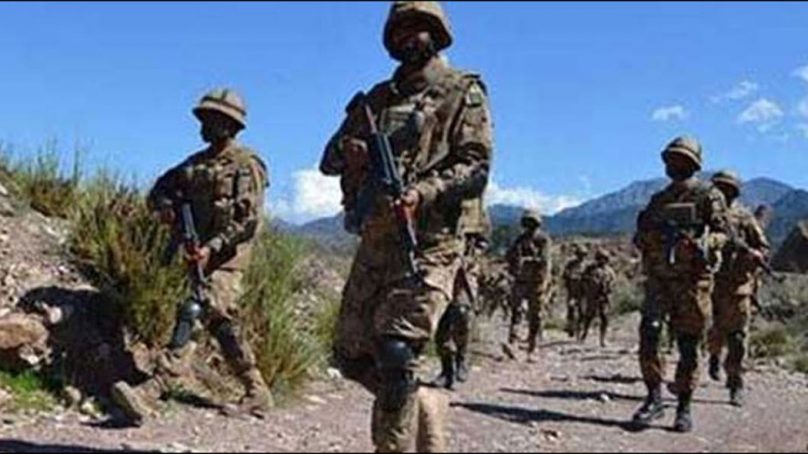 The military’s media wing said that an intense exchange of fire led to the killing of terrorist commander Abdul Adam Zeb alias Dung, who belonged to the banned Tehreek-e-Taliban Pakistan’s Bismillah group, and terrorist commanders Molvi Mehboob alias Molvi and Mir Salam alias Anas, who were associated with the TTP Sajna group.

Abdul Adam Zeb, who had been involved in more than 20 terrorist activities against security forces and local population since 2014, also carried out IED attacks, shoot-out, attacks on government buildings, targeted killings, kidnapping for ransom, extortion and recruiting and organizing terrorists in Mohammad Khel, Boya and Datakhel areas of North Waziristan and Zoida area of South Waziristan.