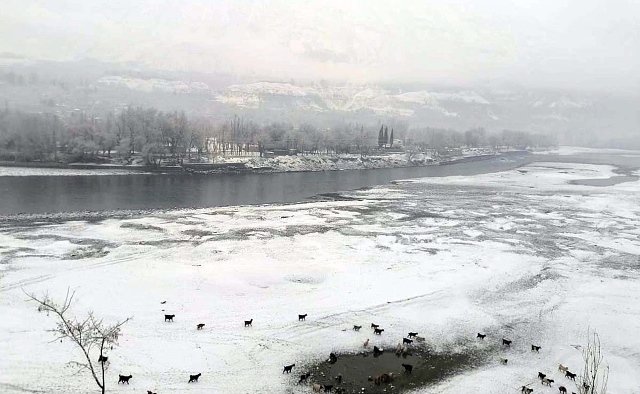 A severe cold wave has gripped the entire country, claiming more than 75 lives.

According to reports, at least 57 people were killed and others were reported missing after avalanches hit Azad Jammu and Kashmir over the last 24 hours.

Two officials said several villagers were still aground in the avalanche-hit areas of Neelum valley after heavy rains that also caused landslides.

As many as 42 injured people were shifted to nearby hospitals, with 45 houses fully destroyed.