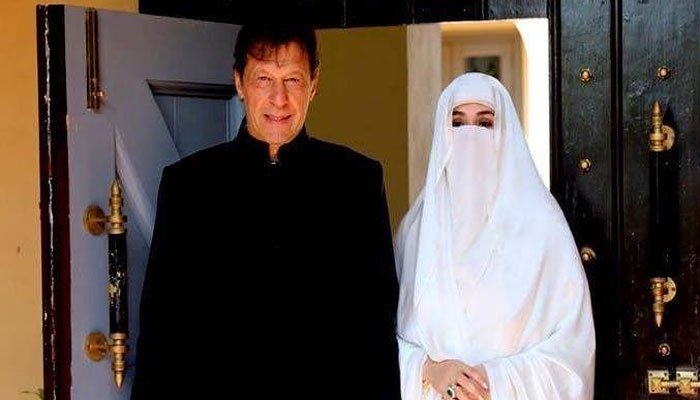 Special Assistant to the Prime Minister on Political Communication Shahbaz Gill warned that strict legal action would be taken against those who are spreading fake news about Prime Minister Imran Khan and the first lady Bushra Bibi’s separation. Earlier, a journalist claimed that the couple had a fight, after which the first lady left Bani Gala and stayed at a friend, Farah Khan’s, house in Lahore. The rumors started spreading on WhatsApp groups and the SAPM approached the court against the journalist who made “insulting and fabricated” statements about the country’s first lady.

Farah Khan also brushed off the rumors of couple’s alleged fight and separation and denied the first lady’s stay at her house. She commented, “I am surprised how someone made this up because Bushra Bibi has not visited Lahore in a long time. The first lady is still in Bani Gala with her husband and they have not had any fights.”

Khan said that the personal lives of politicians must not be dragged into fake propaganda. Moreover, Gill confirmed that the rumors were baseless and both PM Khan and the First Lady are residing in the capital city.

As they say, there’s no smoke without fire. So, what do you think about the news?

Karachi: Milk Prices to Go up by Rs60 Per Litre