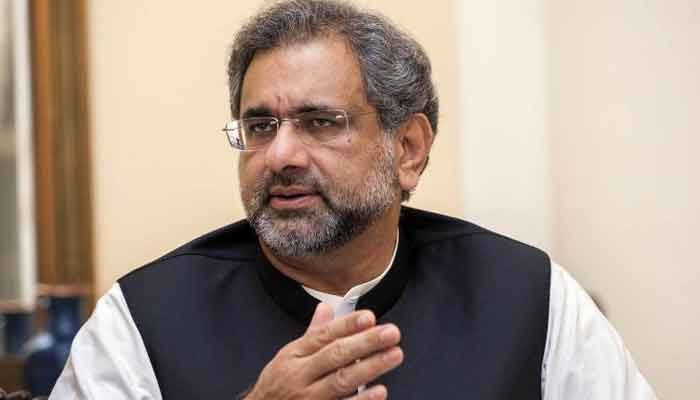 The former prime minister of Pakistan and businessman, Shahid Khaqan Abbasi, took a dig at the CJP Saqib Nasir and demanded that the Supreme Court take suo motu notice against the former chief justice for his alleged involvement in a bail denial of PML-N president, Nawaz Sharif, and his daughter, Maryam Nawaz, ahead of the 2018 general elections. “If Mian Nawaz Sharif can go to jail, why can’t Mian Saqib Nisar?”, questioned Abbasi.

The investigative report was published where the journalist Ansar Abbasi quoted as witnessed by the former top judge of Gilgit Baltistan, Rana Shamim, Nasir had an alleged affidavit with the instructions of not releasing the father-daughter duo for corruption cases. However, ex CJP denied the allegations and labeled them ‘absolutely untrue’.

Do you think it’s important for the apex court to take notice of the burning issue to salvage its credibility?

Dengue on the Rise: Sindh Reports 805 New Cases in 15 Days