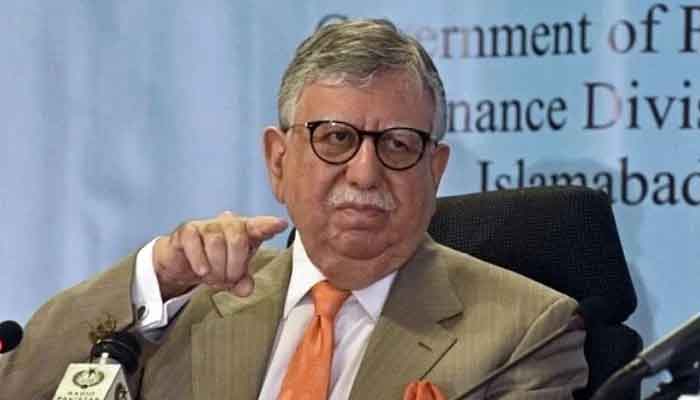 Shaukat Tarin Admits Gas Cargoes Should Have Been Bought Earlier

Acknowledging the government’s mistake, Advisor to the Prime Minister on Finance, Shaukat Tarin, has said if the gar cargoes had been bought earlier, the citizens would not be affected by the current gas outages in various cities across Pakistan.

Tarin divulged that the country’s petroleum and gas imports had reached a whopping $20bn per year, which previously stood at $12bn.

The premier’s aide said Pakistan was paying $8-9bn more for petroleum and gas imports per year now. Nevertheless, he said that market experts believed that gas and petroleum products’ prices would see a dip by January or December when Covid-19 begins to lose intensity.

On the scarcity of gas, Tarin said Pakistani companies were supplying gas to consumers, adding that, although a few gas discoveries were made in Lakki Marwat, money was needed for the extraction process. He also said that Pakistan’s circular debt had skyrocketed in the last two years.